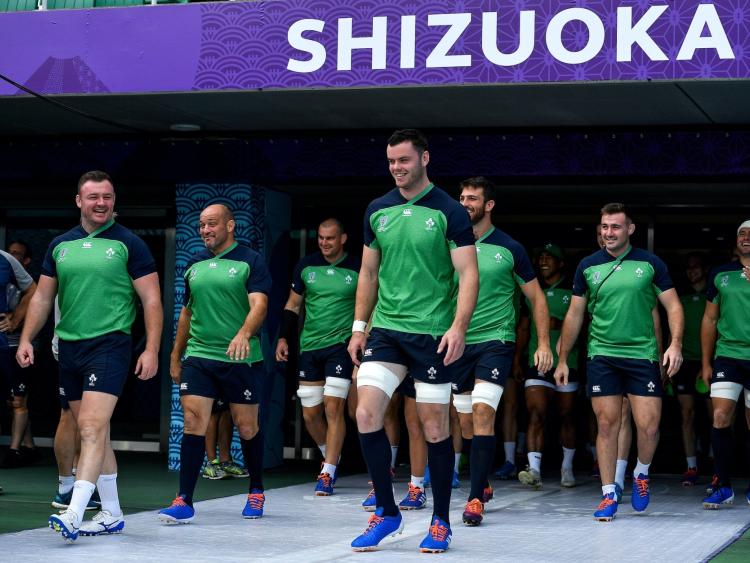 The Irish rugby squad has held its final training session ahead of their second Pool A game against Japan on Saturday morning. 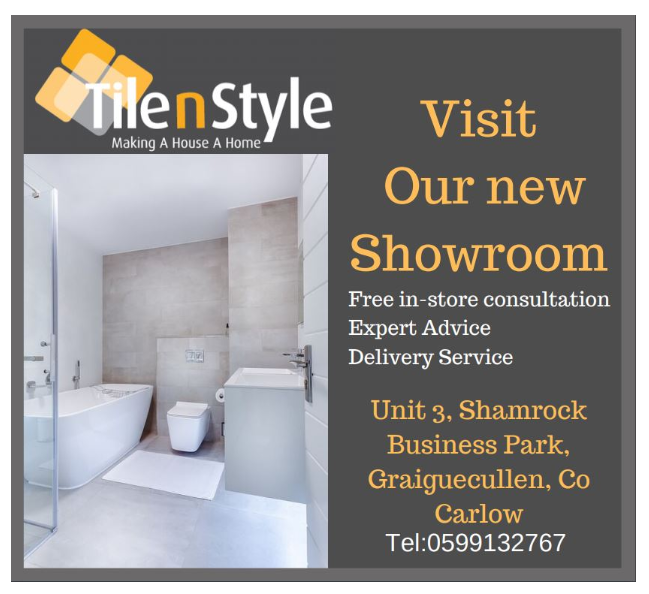 In the early hours of Friday morning (5am Irish time), Rory Best led the squad onto the immaculate surface at the Shizuoka Stadium, the venue for Saturday's clash.

5am Irish time, Ireland arrive on the immaculate pitch at Shizuoka Stadium for the Captain's Run ahead of tomorrow's #RugbyWorldCup match against Japan. Hordes of Japanese camera people here pic.twitter.com/BKGCnetv5m

Ireland's only injury concern at the moment is Jack Conan who was due to start against the host but was pulled from the squad after picking up a knock in training.

Johnny Sexton is not involved in the squad this week. He picked up a quad injury against Scotland last weekend and was taken off kicking duties but it is thought his absence this week is a precautionary measure by Joe Schmidt.

Keith Earls and Rob Kearney have both shaken off injuries to start this weekend.

You can read more about the game over on our sports section, including a full preview and insight from Alan Quinlan.