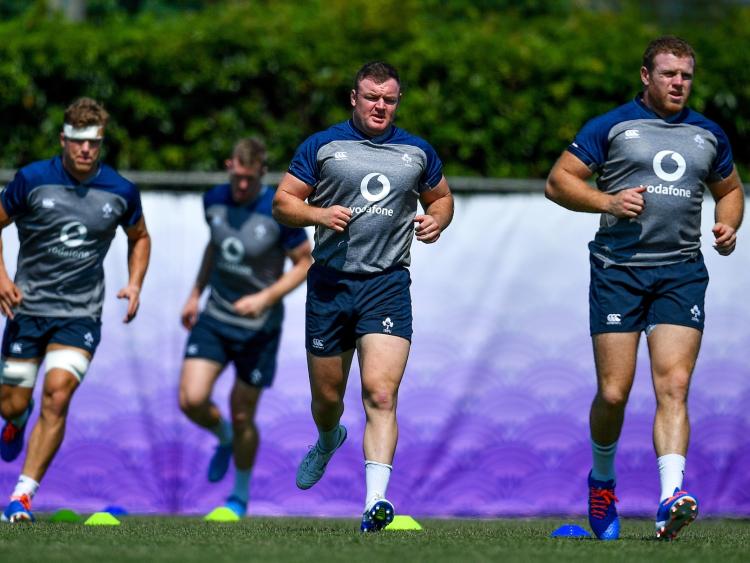 The entire front five in the scrum are from the southern province, with Peter O'Mahony, Keith Earls, Rob Kearney and Garry Ringrose the four to survive from the shock defeat to Japan. The side will be captained by Johnny Sexton. 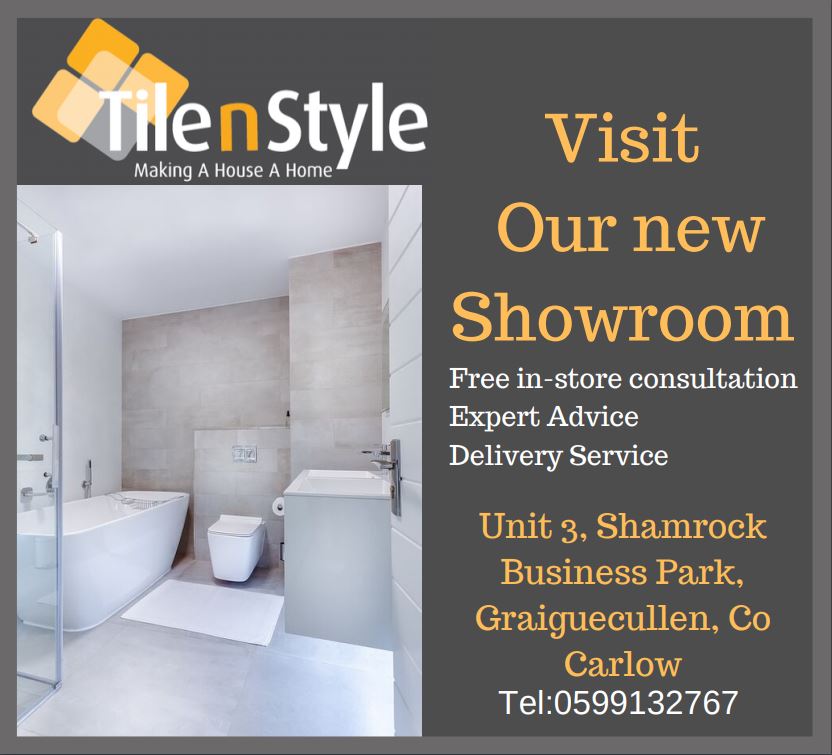 Sexton is partnered by provincial colleague Luke McGrath with Bundee Aki and Garry Ringrose in the centres.

Rob Kearney, who passed his HIA protocols, is named to start at fullback with Andrew Conway and Keith Earls on the wings.

There is a new look to the front row as David Kilcoyne, Niall Scannell and John Ryan all get their first full start at the Rugby World Cup. Jean Kleyn also makes his tournament bow alongside Tadhg Beirne in the second row.

Jordi Murphy, called up as a replacement for the injured Jack Conan, is straight into the action at number 8 with Rhys Ruddock at 6 and Peter O’Mahony at 7.

Sean Cronin, Andrew Porter and Tadhg Furlong provide the front row cover on the bench with Iain Henderson and CJ Stander covering lock and back row.