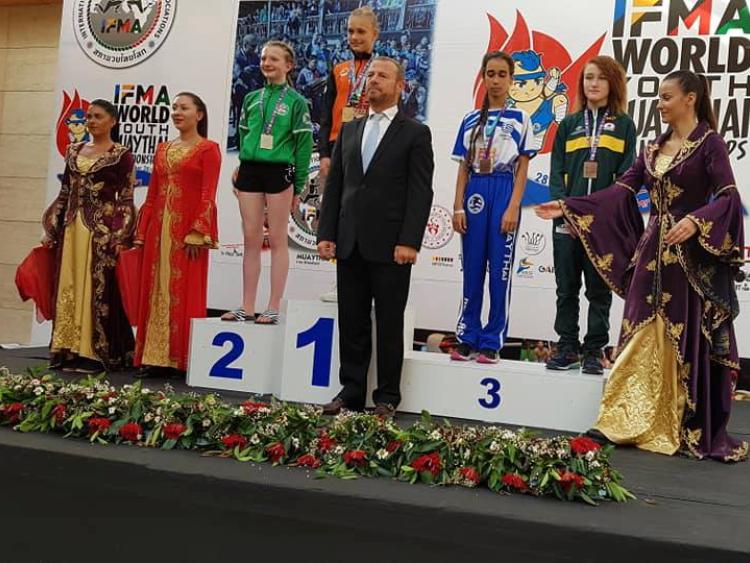 Chloe comfortably got past her opponent in the semi-finals and took second place in the finals after a hard fought contest.

An obscure boxing rule left Chloe devastated when she was not allowed to fight in the boxing National Finals in Ireland recently after a complaint was made about her.