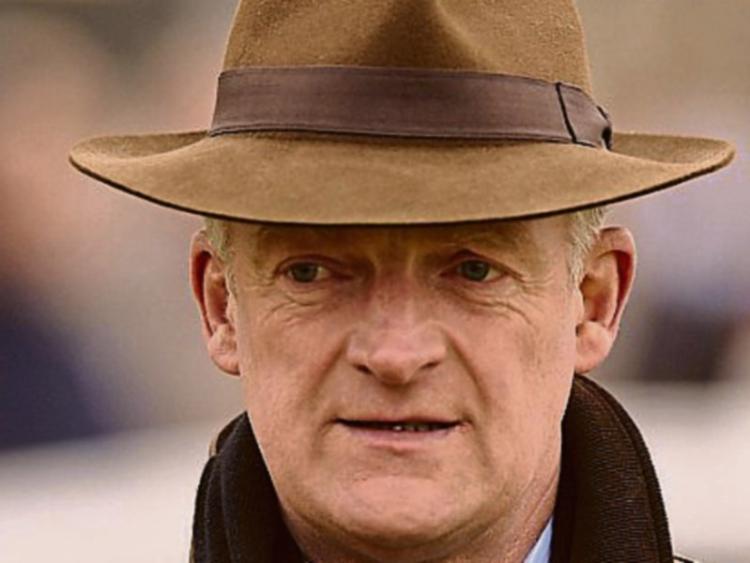 Former Irish St. Leger and Cheltenham Festival winner Wicklow Brave has died after falling at the final obstacle in the American Grand National on Saturday.

Carlow based horse trainer Willie Mullins' ten-year-old gelding was leading going to the last flight of the two mile five furlong race, but he took a fall at Far Hills racecourse in New Jersey.

It later emerged that the ever-popular horse fractured his right shoulder in the fall and had to be put down after the race.

Willie has paid tribute to the horse:

Thanks for all your kind messages about Wicklow Brave pic.twitter.com/HtFalAvM6F

Wicklow Brave started his career in a Punchestown bumper in 2013 and a remarkable career on the track saw him win a Grade 1 over hurdles at the Punchestown Festival, the 2016 Irish St. Leger on the flat and win at the Cheltenham Festival, while this summer he tackled fences for the first time and was three from three over the bigger obstacles.