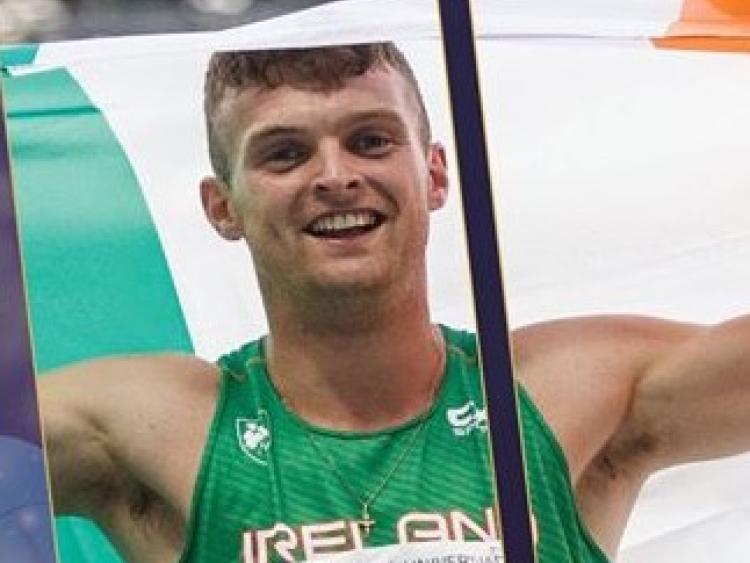 Carlow's Marcus Lawler has won University Athlete of the Year at the National Athletics Awards ceremony.

The International and major championship sprinter set a Universities Championship 200m record when he clocked 20.83 seconds to win the Outdoor title which he added to his 60m silver from earlier in the year.

His season was crowned by a brilliant 200m bronze medal at the World Student Games in Naples.