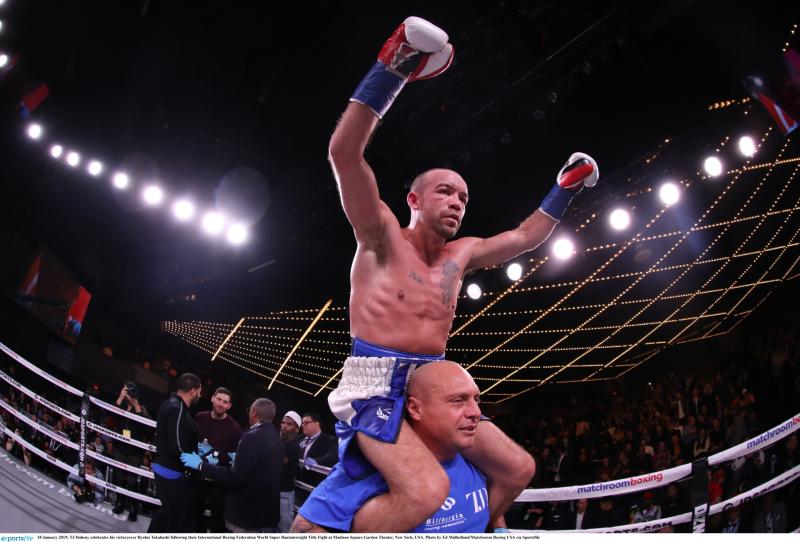 TJ Doheny pictured after becoming world champion back in 2018

Portlaoise boxer TJ Doheny has signed up for a massive bout with former Olympian Micahel Conlon for what is being dubbed the most significant all-Irish professional boxing match in decades.

The bout will take place on August 6 in Falls Park in Belfast and it will be Doheny's first professional fight on Irish soil.

Doheny boasts a record of 24 fights with 22 wins and two losses and comes into the fight having as a former world champion having defeated Ryosuke Iwasa in Japan to become world champion in August 2018.

A win for Doheny could see him move back into the title picture. Commenting on the fight, TJ Doheny commented;

“This will be my first time fighting on Irish soil, and I can’t think of a better homecoming. It doesn’t get much bigger than this for an all-Irish clash, and the fans are in for a real treat. This is the kind of fight that I have been craving since my close majority-decision loss to Daniel Roman. Top opposition is what motivates me and helps me raise my game. I cannot wait for this.”

"It will be an honour to share the ring with TJ. I have a lot of respect for him and his achievements. I believe it’s my toughest fight to date, and with that, I will make my biggest statement in my quest to become a world champion."

Top Rank promotions chairman Bob Arum said: “This is a big test for Mick, as Doheny is a formidable foe who won’t be intimidated fighting in front of the partisan Belfast crowd. He wanted a Belfast fight, and I am thrilled that his loyal fans will get to see him in person once again.”

Tickets for the fight will go on sale this Friday morning on Ticketmaster online at 10am. 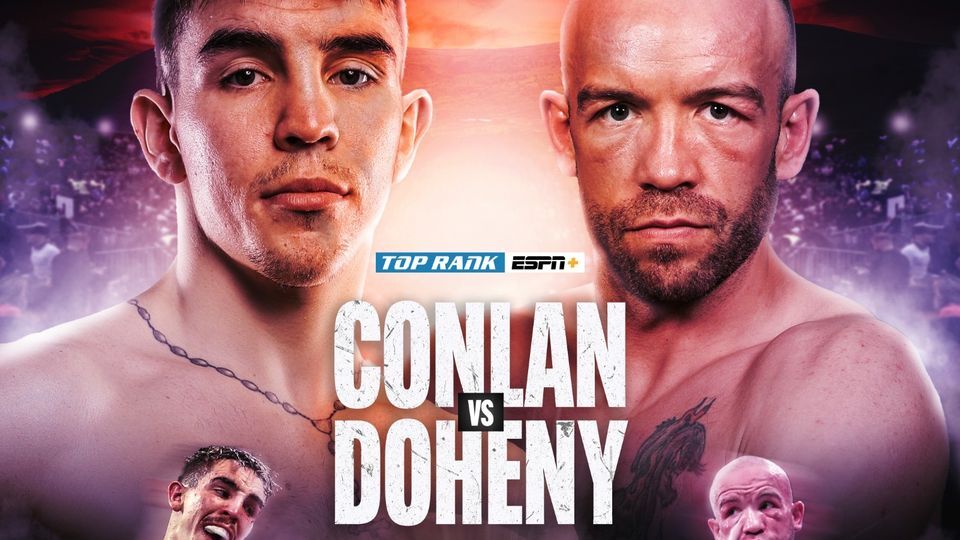