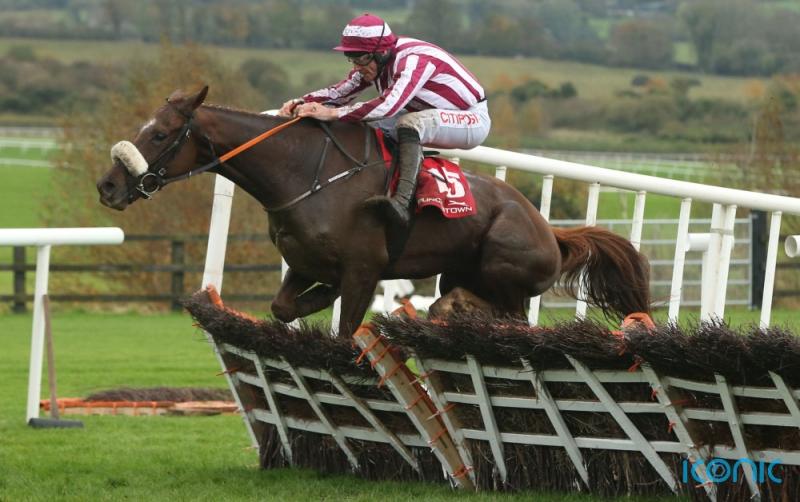 Andrew Lynch was delighted with Ben Dundee’s effort at Leopardstow.

Following his narrow defeat in the valuable Paddy Power Handicap Chase at Leopardstown, Andrew Lynch is aiming Ben Dundee at the Cheltenham Festival.

The Fulke Walwyn Kim Muir Handicap Chase and the National Hunt Challenge Cup Chase are the races the County Meath trainer will choose from in March.

Lynch will not run Ben Dundee over fences before then, but may give him a prep outing over hurdles.

“He’ll go to Cheltenham for one of those amateur races,” he said.

“He jumps fences better than be jumps hurdles. I don’t know why, but he does.

“We might give him a run in a hurdle race over here first just to sharpen him up. I’m not sure yet which race we’re going to go for.”

Lynch was delighted with Ben Dundee’s effort at Leopardstown, despite the agony of seeing his 33-1 shot lead over the final fence only to be caught close home and go down by half a length to School Boy Hours in the 28-runner contest over an extended three miles.

“It was great, but a pity he just didn’t last out those last few strides,” he added.

“We were really happy with him and he nearly got there. He’s come out of it well.” 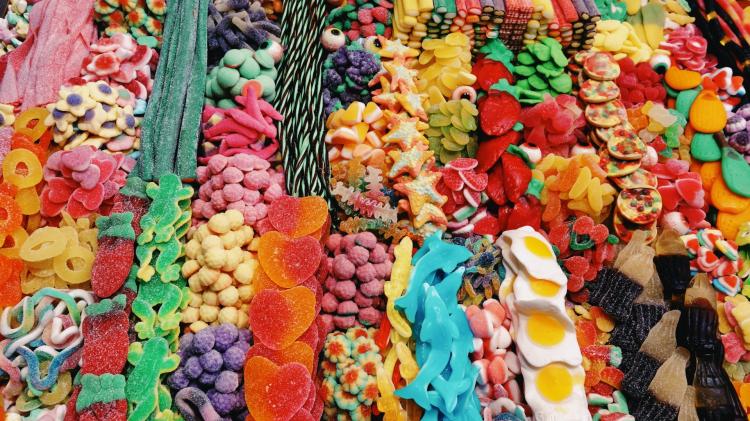