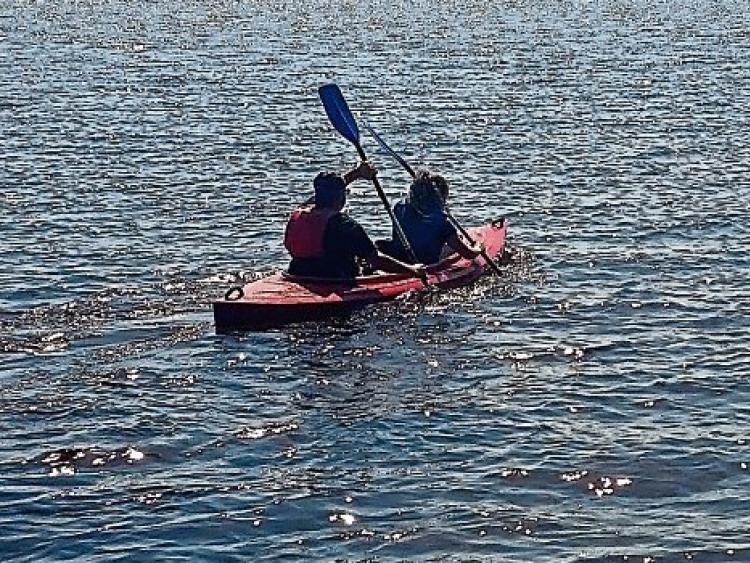 Plenty to do in Carlow when the fine weather hits

Met Éireann has released data showing that Carlow recorded the highest temperature across the country last month and had the lowest amount of rainfall.

This past summer will be remembered as a summer of intense heat and drought conditions in Ireland.

The data from Met Éireann shows that the weather station in Oak Park also recorded the highest mean temperature in the country at 16C.

Shannon Airport had the highest temperature of any one day over the last three months when the mercury hit 32C on the 28th of June – the hottest day there since 1946.