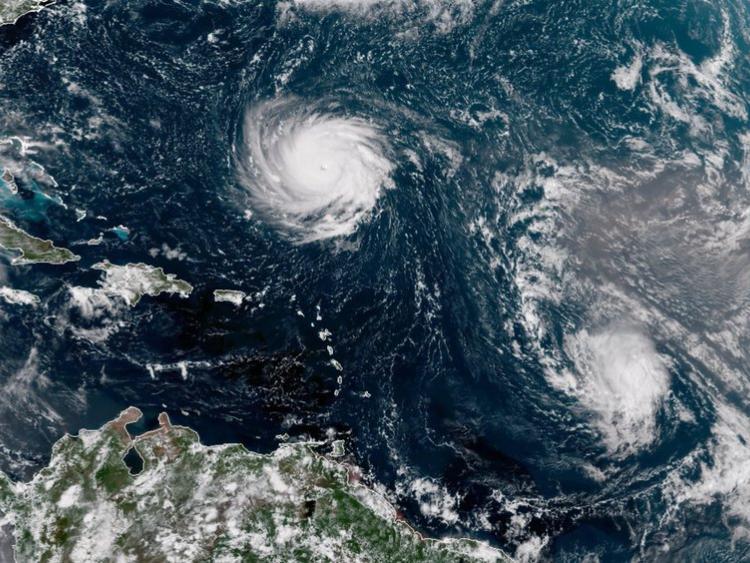 There are three active Hurricanes in the Atlantic at present but it’s Hurricane Florence that is causing concern with South and North Carolina likely to see the main impact from this Category 4 Hurricane, according to www.carlowweather.com.

The rainfall and storm surge causing flooding will be the main impact but also severe winds.

Hurricane Florence remains a Category 4 Hurricane with the track becoming clearer with North Carolina the most likely landfall location, according to Alan O'Reilly of Carlow Weather.

He added: "I should that there is NO risk to Ireland from any of these storms at present! I am posting about them as they are intesting to track and #Florence is sadly likely to feature in the news across the world later this week."

#Florence remains a Category 4 Hurricane with eyewall replacement recently. The track is becoming clearer with North Carolina the most likely landfall location. pic.twitter.com/ywG0srOD5u