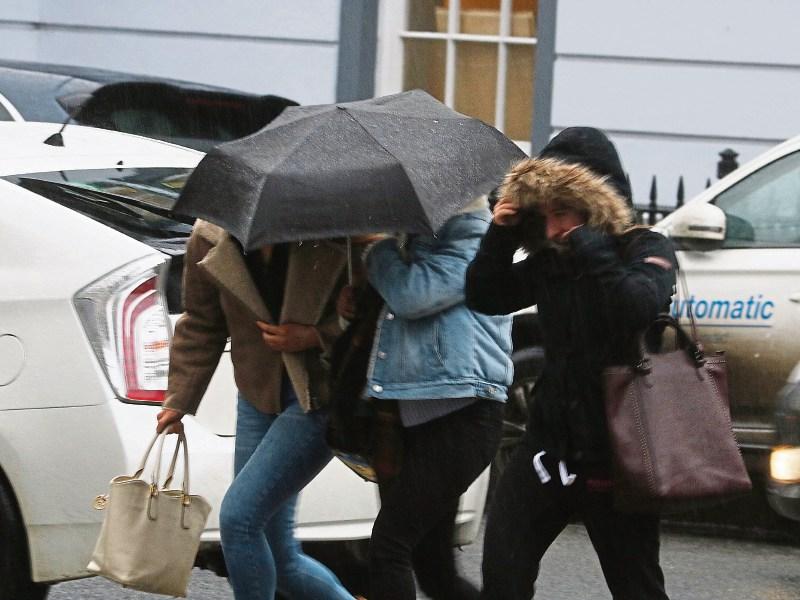 The Midland Weather Channel has issued a severe weather warning as Hurricane Helene continues its track towards Ireland.

Meteorologist Cathal Nolan told Carow Live, "having assessed the latest weather models and based on my own numerical calculations it looks increasingly likely that hurricane Helene will make landfall in Ireland at some point between 14:00 on Monday and 02:00 on Tuesday next."

"Currently, Helene is 2000km southwest of the Azores and remains a category 1 hurricane, with sustained winds of 130kph and gusts in excess of 170 kph," he continued.

"Helene is weakening, however, and should continue to do so as it crosses the cooler waters of the North Atlantic before impacting Ireland through next Monday/Tuesday," Nolan added.

The latest guidance suggests that the strongest winds will occur along the south and west coasts, where gusts could exceed 130-140 kph.

"Overland gusts of between 110-120 are possible. The storm itself is still some time away and therefore it’s exact track and intensity remain difficult to pin down," Cathal explained.

"Helene has taken a very similar track to that of Ophelia last year, which is extremely unusual for an Atlantic hurricane," Nolan told us.

"My concern at present is that the storm could deepen during its approach to Ireland, transforming from a Post Tropical Cyclone into a very powerful Atlantic Storm, which would potentially increase the winds along the west and south coast given the storms angle and interaction with the jet stream," he concluded

The Carlow Weather page said, "Latest charts on Helene show its path still heading for Ireland with strong gusts Monday night as she moves through Ireland. Still a long way off and the track will chop and change but it's something to keep a close eye on."