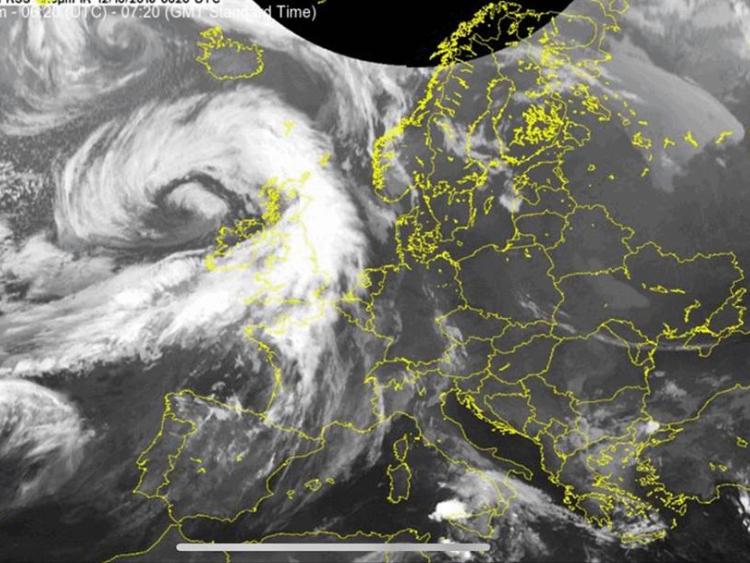 A Status Yellow wind warning has lifted in Carlow but www.carlowweather.com is warning that it will be a few hours yet before the gales ease off.

Forecaster Alan O'Reilly is also saying that "more heavy rain will follow in behind later".

"A large number of power outages across the south of the country from #StormCallum including my own power near Tullow just went.

"Winds have peaked in in the South and East now but it will be a few more hours before they ease off and they may increase a little again for a time.

"Reports of trees down and debris on roads so take it easy this morning. More heavy rain will follow in behind later. Keep an eye on weather warnings as they will likely be updated once the current warnings expire," he said.