'A threat of stormy conditions' as systems develop next week, forecaster says 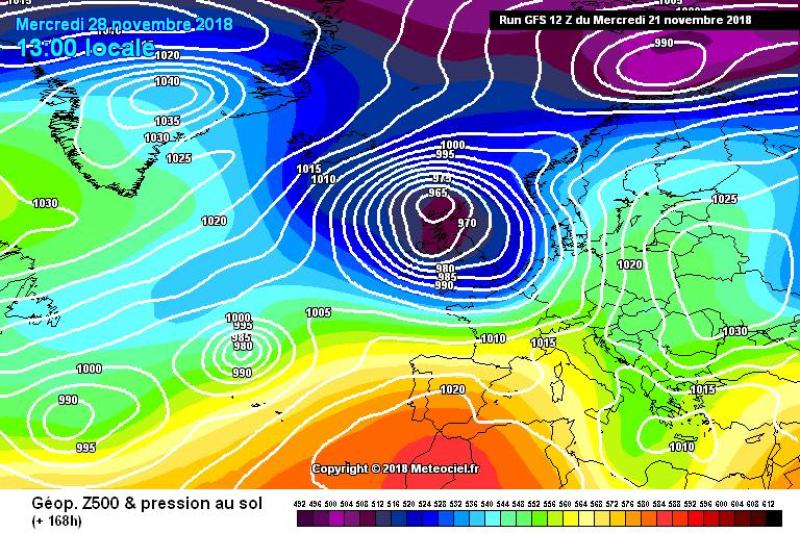 As forecast only high ground saw lying snow on Wednesday, including Mount Leinster, and it looks like lower levels could be waiting a while longer for some snow as the Atlantic looks to break through, according to www.carlowweather.com.

Forecaster Alan O'Reilly said: "Friday will be a little milder but still cool in Easterly wind, dull start but just some mist however showers later in the day and some will turn heavy.

"Saturday and Sunday look mainly dry but cool in Northeast wind, risk of frost at night.

"As mentioned above it looks likely that the Atlantic will break through next week with a threat of stormy conditions as systems develop and push through the blocking weather to the North and East.

"The details this far out remain uncertain though so keep up to date."