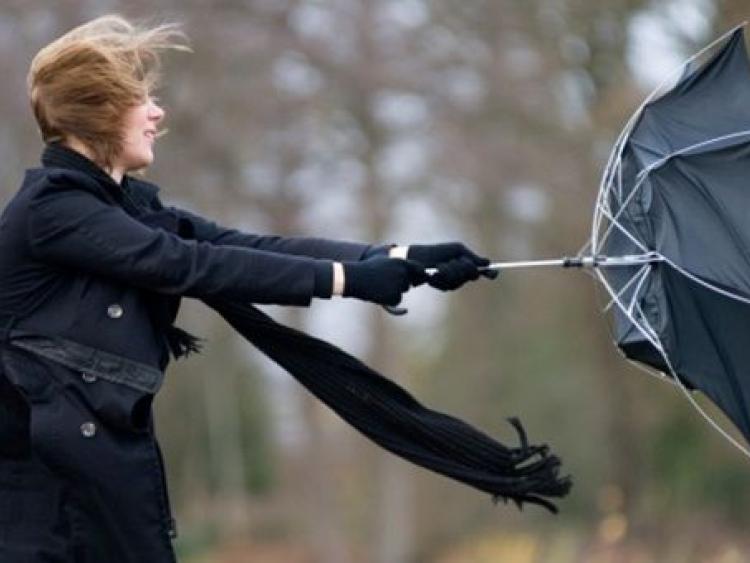 Met Éireann is predicting some very disturbed weather for Wednesday, November 28, across the country, including Carlow.

The national forecaster has issued a raft of weather warnings for Wednesday, all of which you can catch up with below:

Continuing very windy into the afternoon but the winds will gradually start to ease a little later but still fresh to strong and gusty by nightfall.

There'll be further spells of rain too but it will become mainly dry later in the day. Mild; with highest temperatures of 13 to 15 degrees.