Did you find it warm?

Met Éirean's weather report for the winter of 2018/2019 says it was the warmest winter on record at a majority of its weather stations.

Met Éireann says temperatures were above average right accross its weather station network and it was also drier than normal.

February was the sunniest month while the warmest temperature recorded was at its Roscommon station on February 25 with a temperature of a balmy 17.3 °C.

In sharp contrast to the previous winter, all mean air temperatures across the country were above their Long-Term Average for the season. Stations in Dublin, Cork, Kerry and Westmeath had their warmest winter on record. This represents two-thirds of stations.

The forecaster's weather report said the first three weeks of December were mild and unsettled with frequent bouts of Atlantic driven low-pressure systems and associated fronts traversing the country.

It says Storm Deirdre on the 15th was one of several windy spells during this period. High pressure developed from the south
over Ireland towards Christmas, which brought settled weather for Christmas and final week of the year.

It says the first half of January stayed mostly dry and relatively mild with high pressure dominating in a slack, cloudy airflow.

The end of January and start of February saw the coldest spell of the winter as a polar maritime air mass dominated and low-pressure systems moved to the south of Ireland.

This brought short-lived snow and most of February was very mild.

The second half of February saw high pressure over mainland Europe feeding in a mild and mostly dry southerly airflow over Ireland with good sunshine towards the end of the month.

Our Winter Weather Statement is now available on our website.https://t.co/6qg0509nDs
The winter of 2018/2019 was the warmest winter on record at many of our stations. It was also drier than average at most of our stations.
We had #StormDeirdre in Dec and #StormErik in Feb. pic.twitter.com/cOT87vWdAy

Key stats -
Rainfall was below average in most places
Nearly all rainfall totals were below their Long-Term Average (LTA) for the season. Percentage of seasonal rainfall values ranged from 66% (total of 128.6 mm) at Dublin (Phoenix Park) (its driest winter since 2006) to 122 % (total of 562.7 mm) at Valentia Observatory, Co Kerry.

Temperature: Warmest winter on record at two-thirds of stations
All mean air temperatures across the country were above their Long-Term Average (LTA) for the season. A number of stations had their warmest winter on record including Dublin (Phoenix Park), Valentia, Co Kerry, Cork Airport, Co Cork and Mullingar, Co Westmeath (records going back to 1855, 1893, 1962 and 1950 respectively).

The season's highest temperature was reported at Mount Dillon, Co Roscommon on the 25th Feb with a temperature of 17.3 °C (its highest max for winter since 2006). Both the season's lowest air and grass minimum temperature were recorded on the
31st Jan at Dublin Airport. The lowest air minimum was -5.8 °C, while the lowest grass minimum was -10.2 °C . All stations reported ground frost during the season. The number of days with ground frost ranged from 9 days at Mace Head, Co Galway to 42 days at Dublin (Phoenix Park). More than half of stations reported air frost.

The number of days with air frost ranged from zero days at a few stations to 18 days at Dublin Airport.

The highest number of daily sunshine hours recorded this season was 10.1 hours at Johnstown Castle*, Co Wexford on the 26th Feb. The number of dull days 2 ranged from 39 at Casement Aerodrome, Co Dublin to 56 at Knock Airport, Co Mayo.

The highest gust was 67 knots (124 km/h) reported at Mace Head, Co Galway while the season's highest 10 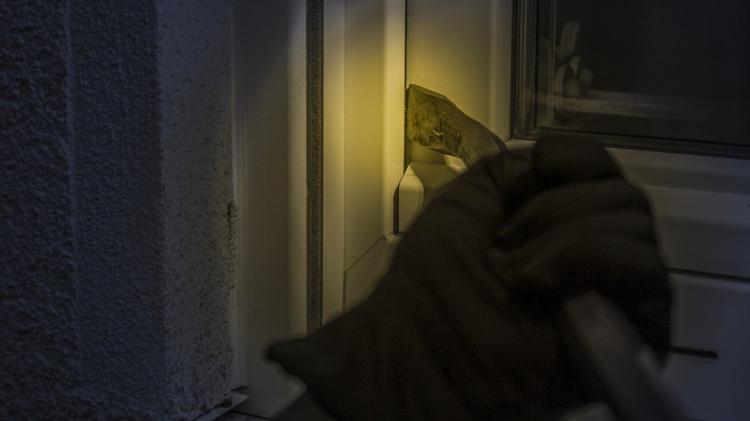