It could hit 20C over the next few days 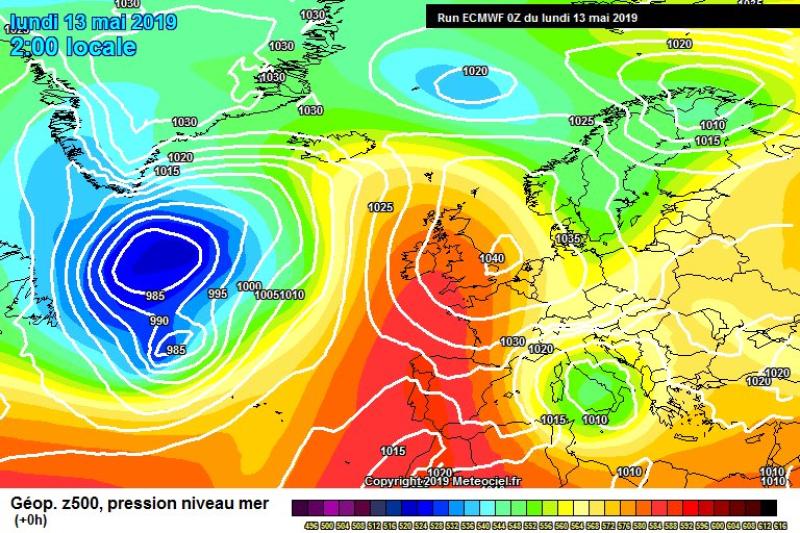 However, according to www.carlowweather.com it will slowly slip away towards end of the week but just a few showers.

According to Met Éireann, Tuesday and Wednesday will be dry days but there may be more in the way of cloud. Highest temperatures of 14 to 19 degrees.

The current weather forecast for Ireland for Thursday and Friday is for them to largely dry days with sunny spells, with just a chance of some rain on west coasts and a few isolated showers elsewhere. Winds will turn more easterly and afternoon temperatures will generally be between 14 and 17 degrees.

According to Met Éireann, it looks like it will become a bit more unsettled next weekend with spells of rain moving in from the east, though current indications are that rainfall amounts will be generally small.

A great few days ahead with high pressure and warm air over Ireland, it will slowly slip away towards end of the week but just a few showers. Enjoy your week! pic.twitter.com/Vy8a7PJLI4