Met Eireann says Saturday will be the warmest day 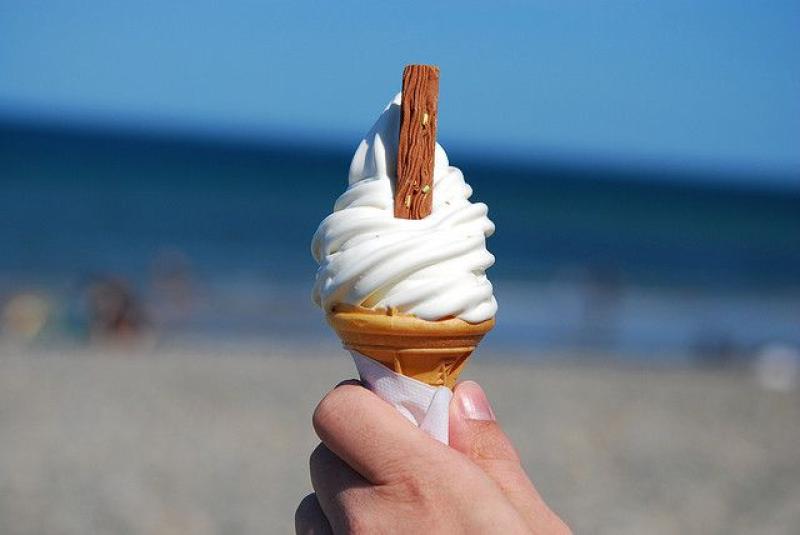 It's set to be a scorching weekend with temperatures set to reach 25C for many parts of the country including Carlow, just in time before the kids go back to school.

Forecasters for Met Éireann are predicting that the best of the warm weather will arrive on Saturday with the mercury set to rise to 25C.

Saturday will be cloudier but mainly dry with the best of the sunshine in the South East. Temperatures will range between 20 and 25 degrees, once again the highest temperatures in the north midlands.

Saturday night will be mainly dry but rather cloudy and there'll be spots of drizzle in a generally misty night. Temperatures will be between 11 and 14 degrees and winds will be light variable, becoming westerly in direction later.

Sunday will be mainly dry with sunny spells. Temperatures will range between 18 and 22 degrees the best in the east, and winds will be light northwest or variable in direction.

Temperatures will fall to between 7 and 10 degrees on Sunday night and it'll stay mainly dry and a little fresher.

Looking ahead to next week conditions will be mixed, staying largely dry and warm on Monday but with rain making an appearance again by Tuesday.