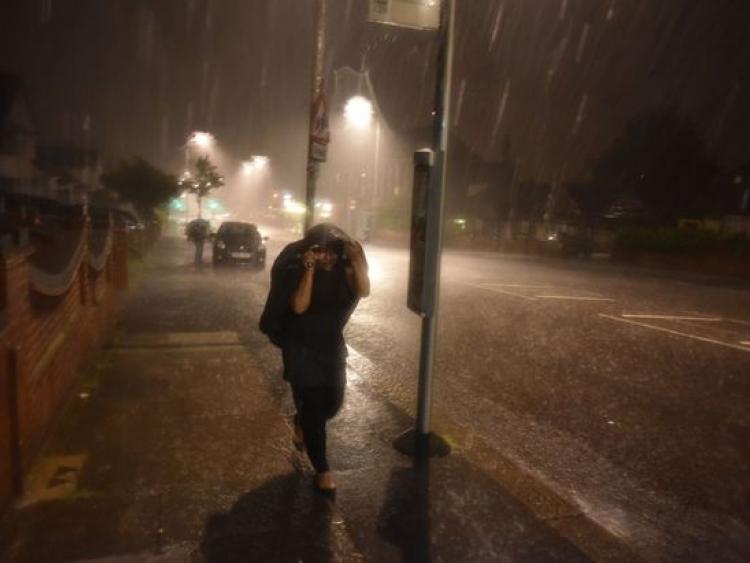 Met Éireann warns of thunder and flooding as weather deteriorates

Met Éireann is predicting heavy showers and longer spells of rain in most areas on Friday morning with a risk of thunder and spot flooding.

The national forecaster says brighter weather will spread from the west later with sunny spells and scattered showers for the rest of the day, but the outlook for the weekend remains bleak.

Heavy or prolonged showers will spread eastwards across the country overnight on Friday into Saturday and will be heaviest in the north. Lowest temperatures of 9 to 12 degrees.

There will be sunny spells and scattered showers on Saturday morning. In the afternoon, persistent or heavy rain will develop in the south and will spread over Munster and Leinster in the evening.

Sunday and early next week look like remaining changeable with rain in many areas.