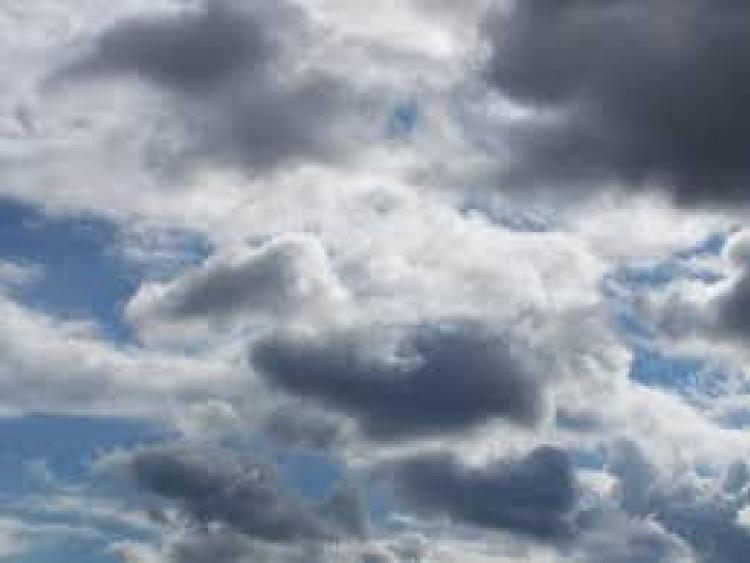 Weather outlook for the next few days

On Friday, showers will extend across the country during the afternoon with some sunny spells developing too, but will become isolated this evening. Highs of 9 to 11 degrees, coolest in the northwest, with light to moderate west to southwest breezes.

Friday night will be largely dry with clear spells, although there will be some patchy light rain or drizzle in coastal areas, mainly in the west and south. Lowest temperatures of 2 to 5 degrees with light to moderate southerly breezes.

Saturday will be mostly dry with a mix of cloud and sunny spells, although some patchy light rain or drizzle will occur at times, mainly in coastal areas.

Breezy with moderate to fresh southerly winds, strong near western coasts. Mild with highest temperatures of 10 to 13 degrees.

Saturday night: Most parts of the country will stay dry and clear on Saturday night, but cloud will increase from the west overnight with rain reaching western and southwestern coastal areas by morning. It will be milder than recent nights with lowest temperatures of 7 to 9 degrees and it will be breezy with fresh south to southeast winds, strong near coasts.

Sunday: Outbreaks of rain in the west and southwest on Sunday morning will extend eastwards to most areas as the day goes on, with some heavy bursts possible in south Munster and south Leinster. Parts of Ulster and north Leinster may hold dry until evening though. It will be mild and blustery with highs of 12 to 15 degrees and fresh to strong and gusty southeasterly winds.

Sunday night: Outbreaks of rain in the south and east will clear away early on Sunday night and will be followed by cooler, showery conditions extending from the west. Some showers will merge to give longer spells of rain in the western half of the country. Lowest temperatures of 6 to 8 degrees with fresh to strong southerly winds veering southwesterly and easing a little overnight.

Monday: Sunshine and scattered blustery showers, most frequent in the west, but becoming dry and sunny in most parts of the country by evening. Highest temperatures of 10 to 13 degrees, mildest in the south and east. Fresh southwesterly winds will gradually become westerly and mostly moderate.

Monday night: Monday night will be dry and clear, apart from some patchy light rain or drizzle in western coastal areas. Lowest temperatures of 4 to 6 degrees with light to moderate southerly breezes, freshening along western coasts towards morning.

Tuesday: Tuesday is looking mainly dry with some good spells of sunshine. Highest temperatures of 11 to 13 degrees with moderate to fresh southerly winds, strong near western coasts.

Tuesday night: Tuesday night will start off mostly dry with clear spells across the eastern half of the country, but some patchy light rain or drizzle elsewhere. Cloud will increase as the night goes on and some scattered outbreaks of rain will develop. Lows of 6 to 9 degrees with light south to southeast breezes.