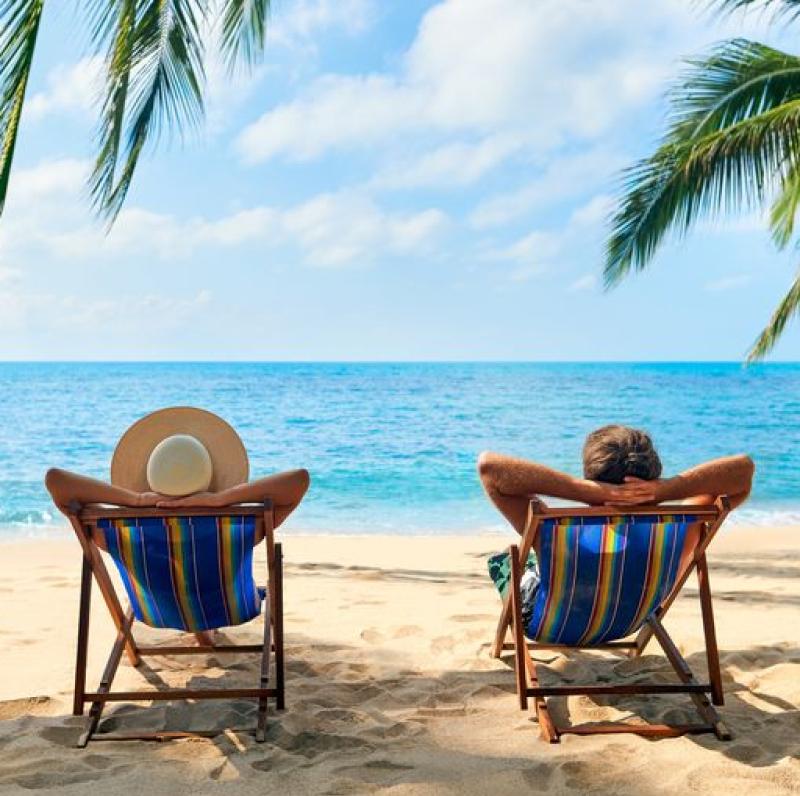 The Irish Weather Online Facebook page has delivered its advance forecast for the summer.

Two years ago we saw the hottest temperatures for 40 years while summer 2019 was more mixed.

Prof Peter O'Donnell of Irish Weather Online has revealed that in coming weeks we will see an "average" summer with good temperatures and normal levels of rain.

It may be unsettled in June and early July.

There are also indications of an 'Indian summer' extending into September.

"In general, expect a near average summer with perhaps a slight bias to warmth, and near average amounts of rainfall.

"There will probably be a few warm to hot spells mixed in, but not dominating the entire season.

"It may be somewhat more unsettled in June and early July than later in the summer.

"Warmth may persist well into September as there is a signal for a warm autumn in general.

"For those who like thunderstorms, I think the chances are about average but would note that sometimes a near normal pattern is good for the production of one or two good events.

"So in summary, a bit of everything can be expected and no dominant theme, but as I like to offer forecasts in probability terms, I would add that there is a bigger chance of this "busting" towards warm/dry than cool/wet, so would set the odds at one in five for a cool, wet theme, about 50% for near average and 30% for warm/dry. That might also be a guide to the relative frequency of these different patterns during the summer ahead."