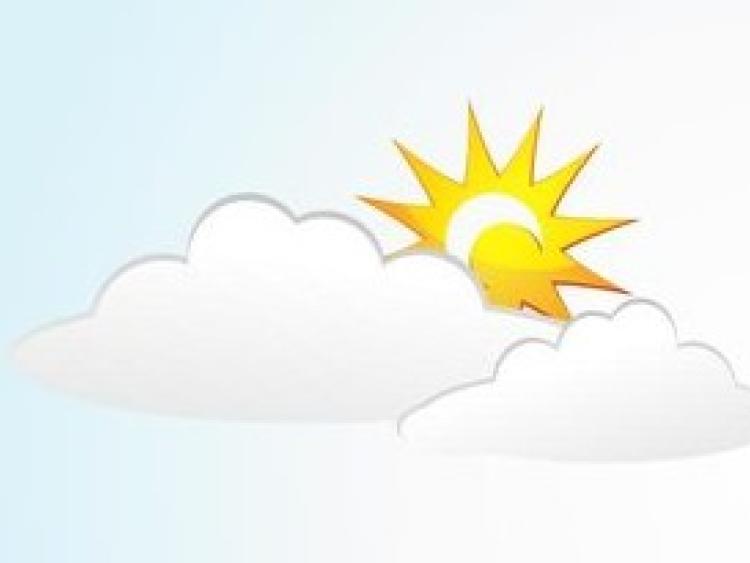 This weekend's weather forecast for Waterford

Outbreaks of rain will develop across the western half of the country later this Friday morning, extending eastwards and reaching eastern counties by around mid-afternoon, according to Met Éireann.

Some dry spells developing later in the day with the rain becoming more intermittent. A humid day with areas of hill and coastal mist. Top temperatures generally ranging 17 to 21 degrees, warmest in the east. Mostly moderate southerly winds, fresh in coastal areas.

Mostly cloudy tonight with scattered outbreaks of rain and drizzle with hill and coastal mist. Less humid and mainly dry conditions will extend from the Atlantic, with just a few showers along Atlantic coasts. Minimum temperatures 12 to 15 degrees, in mostly moderate southwesterly winds, veering westerly.

Saturday
Brightening up on Saturday with sunny spells developing, but scattered showers will extend from Atlantic coastal areas, becoming widespread during the day. Some of the showers will be heavy and thundery during the afternoon and early evening. Maximum temperatures 15 to 20 degrees, in mostly moderate westerly winds, gusty in showers.

Saturday night will be dry in many areas with a few clear spells, but still mostly cloudy. There will be further scattered showers in Atlantic coastal counties, merging to give longer spells of rain in west Connacht and west Ulster later. Minimum temperatures 10 to 13 degrees, in light to moderate southwest winds, increasing fresh to strong along west and northwest coasts.

Mostly cloudy in the morning, with a band of showery rain moving eastwards across the country. Brightening up in the afternoon, with some sunny spells developing and just a few scattered showers. Quite cool with maximum temperatures of 15 to 19 degrees, in mostly moderate to fresh westerly winds, strong along the northwestern and northern coasts. Mostly dry overnight with clear spells, but rain will develop in the southwest later. Minimum temperatures of 7 to 11 degrees.

Mostly overcast with rain extending from the southwest to all areas and with some heavy bursts in places. Becoming humid. Maximum temperatures 15 to 19 degrees, in mostly moderate southerly winds, strong in southern coastal areas. Further outbreaks of rain overnight, but dry spells also. Mist and fog patches in light winds. Minimum 10 to 14 degrees.

Rain will clear eastwards during the morning, with bright or sunny spells developing during the day. However, rain may be slow to clear eastern coastal areas and some scattered showers will occur also mainly in Atlantic coastal counties. Cool, in fresh to strong northwest winds. Maximum 14 to 18 degrees.

Current indications suggest that Wednesday will be mostly dry, with just a few scattered showers, but cool, in light to moderate west to northwest winds. Changeable weather thereafter.

Summer weather 'finally returns' in forecast for this weekend

Summer weather 'finally returns' in forecast for this weekend