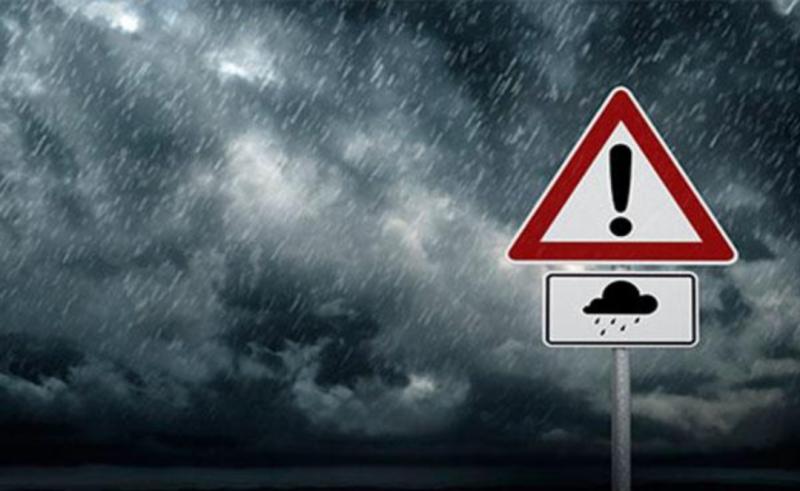 An Irish regional weather forecaster has issued a severe weather advisory in his outlook for the next two weeks.

"The current trajectory of these storms, guided by a very powerful jet stream, are expected to lead to some significant impacts across the country," he added.

"A number of powerful storms are expected to bring gales or severe gales at times across many Atlantic coastal areas.

"These storms are likely to lead to some disruption to power services, as well as causing some flooding issues due to heavy rain. Rainfall totals over the coming 10 days will be well above average for the time of year.

"Coastal flooding is also likely to become an issue also, though today’s scenes in Cork are unlikely to be repeated in the next 7-10 days due to much lower tides. However, some large sea swells are expected and all water based activists should consult with sea area forecasts before taking to the water."