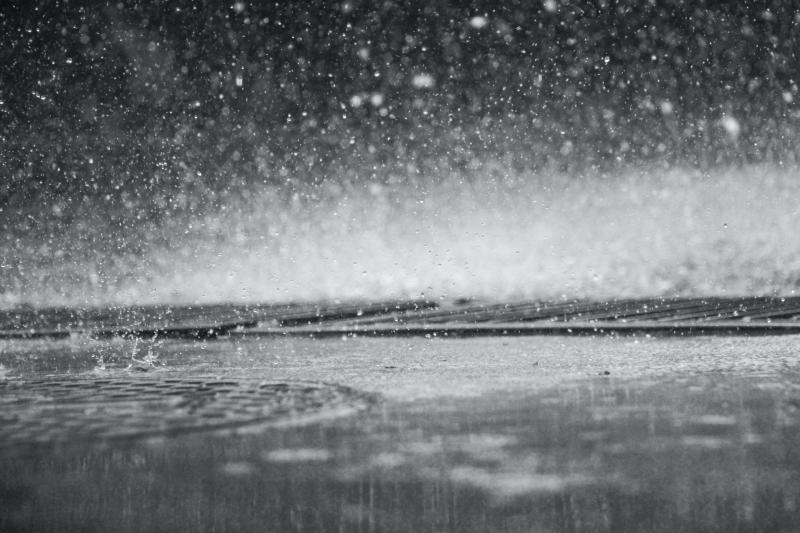 Cold and wintry showers on the way but weekend looks to be mainly dry.

Sunny spells and scattered blustery showers will occur early today. By mid-afternoon, a band of rain will move down from the north, gradually extending to other areas later, turning heavy at times. Rather windy with fresh to strong and gusty southwesterly winds. Early afternoon temperatures will range 8 to 10 degrees.

Feeling raw tonight with brisk westerly winds feeding in some wintry showers. Chance of isolated thunderstorms too. Lowest temperatures of -2 to +1 degrees; feeling even colder owing to an added wind chill factor. Some frost and ice will set in also, especially in sheltered areas.

Cold and windy on Thursday with sunny spells and further scattered wintry showers. Snow showers and icy stretches during the morning will lead to treacherous conditions. Some thundery showers with local hail are possible too. Highest temperatures of just 5 to 7 degrees, again with an added wind chill factor with fresh to strong and gusty westerly winds persisting though the day.

Sunny spells & scattered blustery showers ️ will occur today, followed by a band of rain which will gradually move down from the northwest.

Highs of 6 to 11°C ️ in brisk southwesterly winds.

Mostly dry with good sunny spells and just light southwest breeze. During the afternoon however, cloud will build across much of the western half of the country. The odd spot of drizzle is possible in Atlantic fringes later. Highest temperatures will range 8 to 10 degrees.

Little change overnight, though southerly winds will freshen towards morning. Lowest temperatures of 2 to 7 degrees, coolest across eastern counties.

Mostly cloudy and breezy with patchy drizzle across southern and western counties. Highest temperatures of 8 to 10 degrees in fresh and gusty southerly winds.

Rain is expected to move in across the country during Saturday night, turning heavy at times, however a clearance will develop across Atlantic counties later. Lowest temperatures of 2 to 7 degrees, coolest across western counties.

he last of the overnight rain is likely to clear early on Sunday, leaving a mostly dry day with sunny spells and just light south to southwest breezes. Highest temperatures of 7 to 10 degrees.