CARLOW WEATHER: Possible showers expected but looking mainly dry and sunny for the weekend ahead 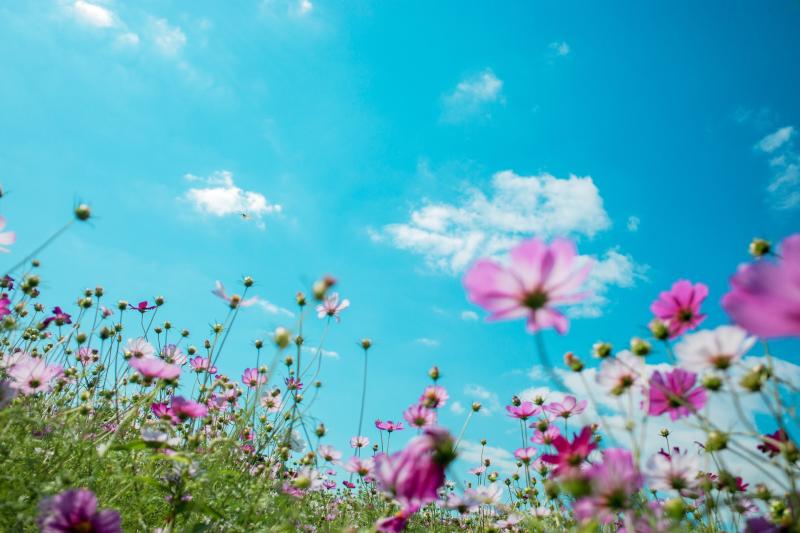 CARLOW WEATHER: Possible showers expected but looking mainly dry and sunny for the weekend ahead

Showery conditions expected for Thursday night and Friday before becoming warmer, drier and more settled for the Bank Holiday Weekend as high pressure builds up over the country.

A mix of sunshine and cloud today, with long sunny spells by evening. Staying mostly dry with a few isolated showers at times. Mild with highest temperatures of 14 to 17 degrees in light variable breezes.

Dry with long clear spells for much of the night. Lowest temperatures of 5 to 7 degrees in light variable breezes.

A mix of cloud and sunny spells Thursday morning but becoming cloudier through the morning with showery rain moving in from the west during the afternoon but staying mostly dry in the southeast until nightfall. Highest temperatures of 14 to 18 degrees in light breezes.

Showery rain will become mostly confined to the eastern half of the country early in the night before clearing into the Irish Sea towards morning. Drier conditions with clear spells will follow in the clearance from the rain. Lowest temperatures of 6 to 9 degrees in light variable breezes.

Today will be mostly dry with sunny spells & some cloud. ⛅️

Isolated showers will develop during the day but most areas will stay dry. ️

Highs of 14 to 18°C, warmest in the southwest, with light breezes. pic.twitter.com/9ZhghEwM7n

A good deal of cloud expected with scattered showers though there will be some sunny spells. Some showers will be heavy with a chance of thundery downpours leading to surface water flooding. Highest temperatures of 15 to 18 degrees in mostly light northeasterly breezes.

Early on Friday night, the showers will die away leaving a largely dry and clear night. Lowest temperatures of 6 to 10 degrees in light breezes.

There is some uncertainty in the details but current indications suggest that they will be warm and dry days with good spells of sunshine for most though there is a chance of some showers, mainly in the south and southeast where it will be slightly cloudier.

Highest temperatures of 16 to 20 degrees generally, coolest along eastern coasts due to light to moderate onshore winds but possibly getting into the low 20's in parts of the southwest and west.

Dry with long clear spells during the night with temperatures not falling below 7 to 10 degrees.