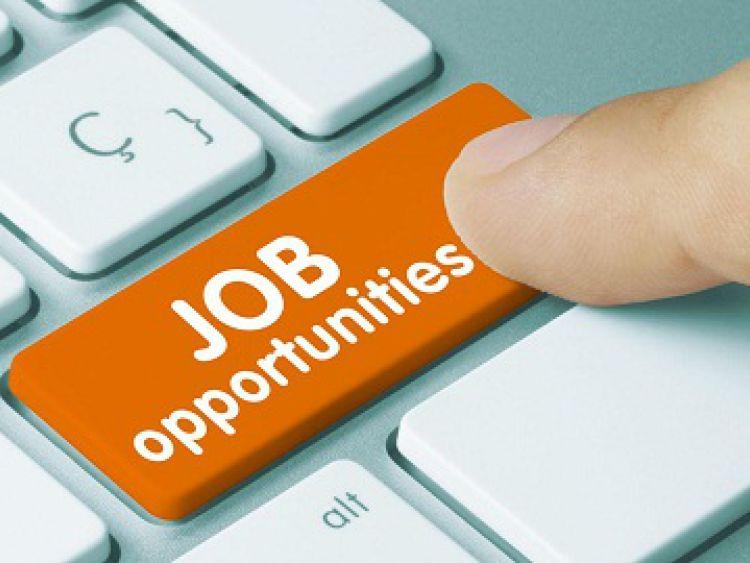 "Developers are out there talking about 500 to a 1,000 jobs for Bagenalstown," Cllr Arthur McDonald has claimed.

He was speaking at the July meeting of Bagenalstown Municipal District where he raised prospects for the meat factory site.

"Shouldn't we be working with them [the developers]," he added.

Director of Services, Dan McInerney, said it was "not appropriate" to talk about individual sites at a Municipal District meeting.

However, he added that he was "aware of pre-planning discussions and that's the forum for that".