VIDEO: Roddy Doyle's Two Pints to be performed at Tully's Bar in Carlow 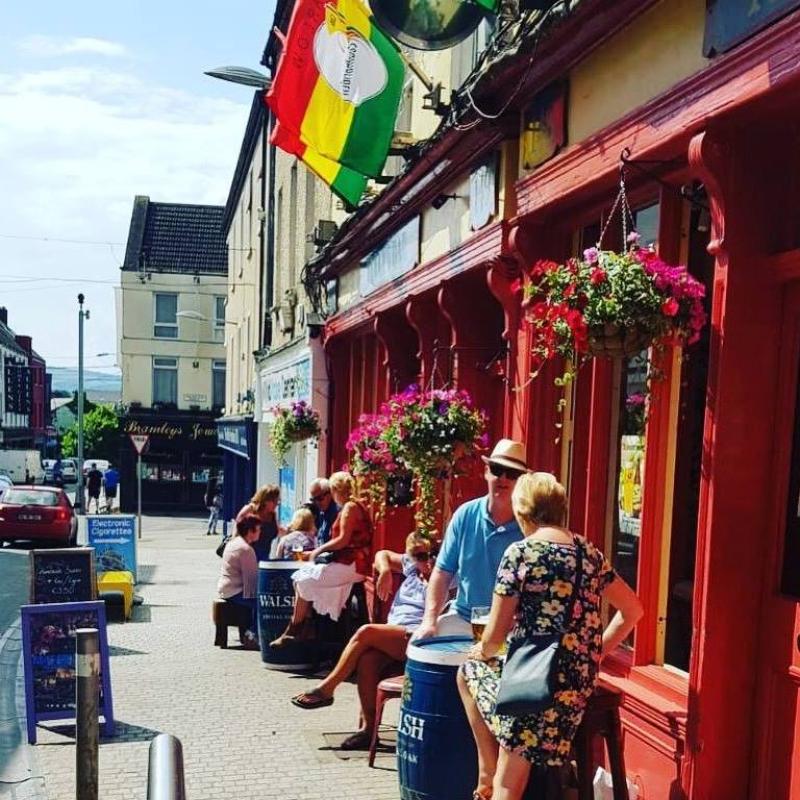 After a sell-out tour of pubs across Ireland in 2017, Roddy Doyle's 'achingly, breathtakingly funny' Two Pints is back for another round.