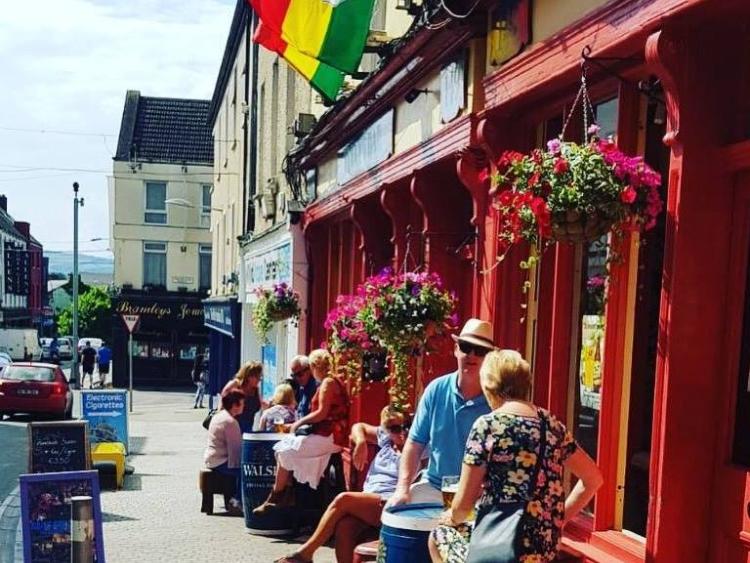 Tickets to see Roddy Doyle's 'Two Pints' performed at Tully's Bar in Carlow have 'sold out' and it's no surprise.

After a sell-out tour of pubs across Ireland in 2017, Roddy Doyle's 'achingly, breathtakingly funny' Two Pints is back for another round but tickets are selling fast for the Carlow performance.

If you're lucky enough to have gotten a ticket, pull up a stool and listen in as they chew the fat and set the world to rights.