WATCH: Film 'Edie' to be shown in VISUAL Carlow 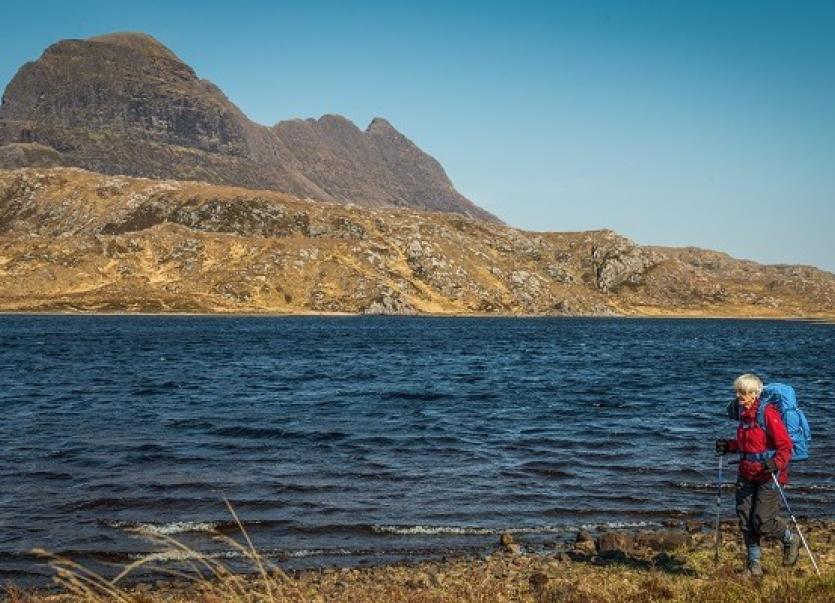 A clip from the movie

Edie (Sheila Hancock) has spent 40 years trapped in a colourless life in England, tending to her controlling husband (Donald Pelmear) after his stroke.

When he passes away and her daughter tries to send her to a care home, she packs an old camping bag, leaves her life behind and embarks on an adventure she never got to have - climbing the imposing Mount Suilven in Scotland.

Joined by Johnny, a reluctant local guide, Edie travels to the beautiful village of Lochinver in the Scottish Highlands. Despite the misgivings of Johnny’s girlfriend and flatmate, Edie and Johnny form an unlikely friendship.

The journey to the summit will be long and difficult, but Edie is determined to prove to herself and everyone else that it’s never too late.

EDIE is an unforgettable, immersive visual journey through the unspoiled wilderness of the Scottish highlands.