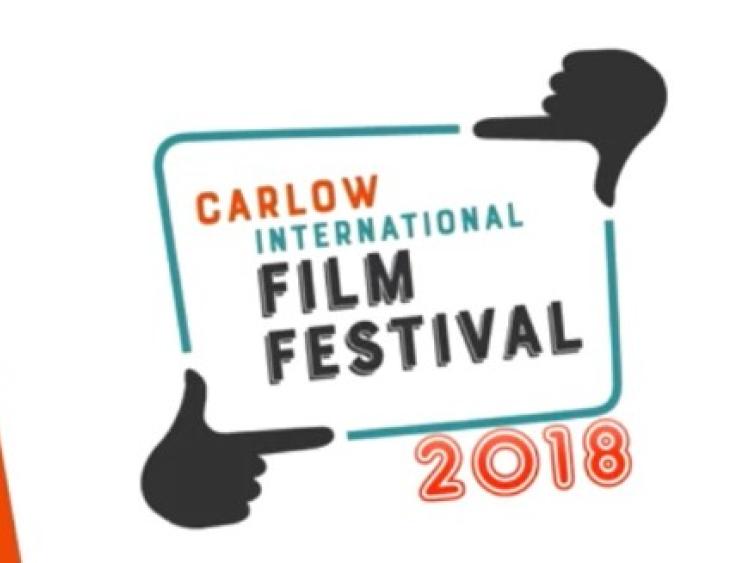 Organisers say tickets are limited so get in there quick and grab one- you'd never know who might show up at the screening.

On his last day on the bench, District Court Judge Seamus Moynihan finds himself presiding over the most controversial case his court – and his town – has ever seen.

Get your tickets now by clicking here.

The Carlow International Film Festival with Carlow County Library will take place from November 15 to 17 of this year.