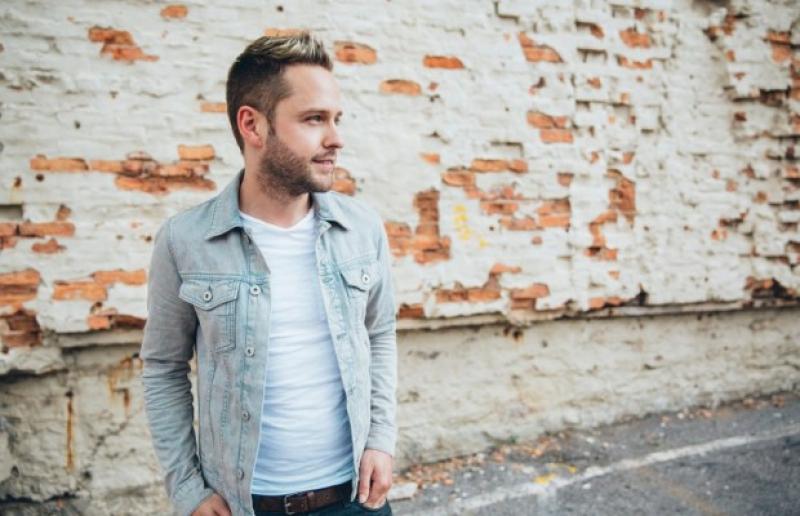 Derek Ryan has become one of Ireland’s leading entertainers and the Garyhill man makes a welcome return to Carlow for a performance of chart hits along with a sprinkling of country classics.

Read also: Carlow singer Derek Ryan reveals what happened to him in hotel room and it's terrifying!

The roll call of success for the multi-talented Carlow man is long and much deserved. He has won countless accolades including Entertainer Of The Year, Album Of The Year and Best Live Performer.

But he is perhaps proudest of the award winning recognition for his songwriting abilities at the Sunday World and Irish Country Music Awards.

Derek has been credited as one of the people instrumental in reinvigorated Irish Country Music by opening it to a new young audience.