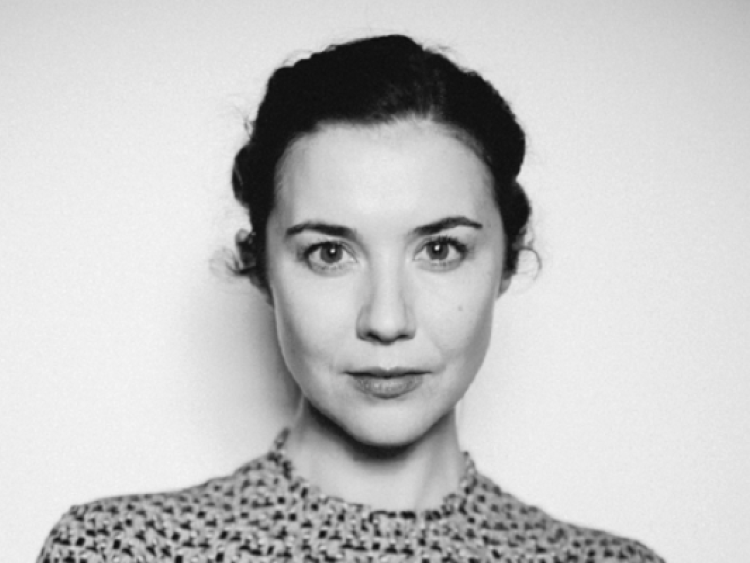 Following the launch of her number #1 album and sold out concerts at the National Concert Hall, Dublin and The Barbican Theatre, London, Lisa Hannigan visits VISUAL Carlow this November with her intimate and acoustic concert ‘At Swim’.

Since establishing herself as one of Ireland's leading female solo artists Hannigan has scored two number one albums in the Irish charts, two Choice Music Prize nominations and a Mercury Prize nomination for Sea Sew.

Produced by Aaron Dessner, her third – and arguably most bewitching – record follows the double-platinum, Mercury-nominated debut ‘Sea Sew’, and 2011’s ‘Passenger’ (which charted at number 1 in Ireland and earned Lisa another Choice Music Prize nomination).