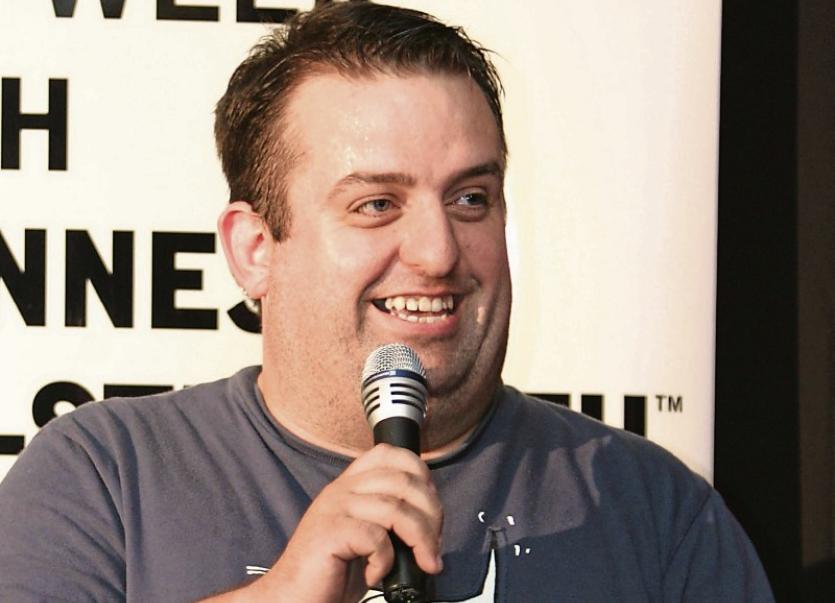 Karl Spain will be taking part

A night of festive fun mixed with comedy sets from Ireland funny men Karl Spain and Gearoid Farrelly will be the highlight of the Carlow Culinary Christmas at VISUAL Centre for Contemporary Art and The George Bernard Shaw Theatre.

This year new features to the programme include a showcase closing event on Saturday, December 8 called “Carlow Culinary Christmas Cook- Off”.

Visualise two comedians, two local food producers (Rachel Doyle of the Arboretum and Ed Cahill of Tully’s Bar), one judge and a mystery bag for each to cook from and a comedy set before and after to get the festive cheer going.

Carlow Culinary Christmas sets its festive table for the fourth year in VISUAL from Thursday, December 6 to Saturday December 8.

It’s a showcase of all things festive from the food and drinks businesses in Carlow.

Featuring nightly food stalls, giveaways and food demonstrations from nationally known chefs with each visitor getting a voucher to spend with a local producer and some great tips to use over the festive season.

Carlow has a vibrant food and drinks industry and this event, hosted by Carlow County Council’s Local Enterprise Office in partnership with VISUAL has been designed to celebrate what Carlow has to offer.

Supporters of the festival include Carlow Tourism, Carlow Farmers Market, Department of Agriculture, Food and the Marine and Kenny McGuire Demos.