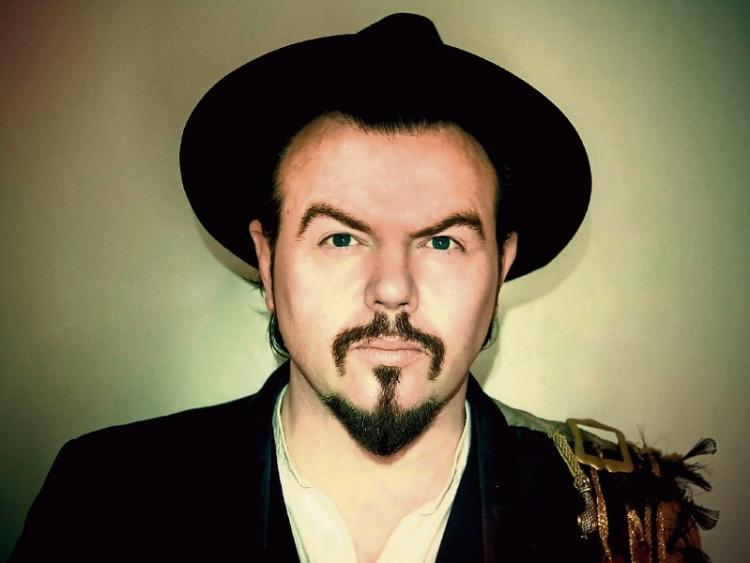 Jack Lukeman is one of Ireland’s most respected and best-loved performers and he's coming to Carlow on January 26.

Described as ‘a mixture of all the great voices of the 20th century ’in a 5 star review in the Guardian.

Jack has had several platinum selling albums and has won many awards from The Edinburgh Fringe Spotlight “Best Music Award” to the Hollywood Fringe “Judges choice” In the USA.

Jack has been touring continually with artists such as Imelda May, Jools Holland, The Proclaimers and Neil Sedaka promoting his latest album of original self-penned songs “Magic Days”.

The album “Magic Days” has been a critical and commercial hit spawning such radio singles as “The King of Soho” and “Deeper Down the Rabbit Hole”.

Songs such as “The Sunset is Blue on Mars” and “Sky News Blues” have also become live favourites.

His live performances are the stuff of legend receiving glowing reviews recently such as:

“Lukeman's an inspired choice with a tower of a voice he had the audience standing and singing with his brilliant set" Evening Standard London Palladium review while a review from the Liverpool Philharmonic show read "Lukeman, a rabble-rousing Irishman with an incredible voice that had the audience roaring like random banshees into the night" (Getintothis.co.uk)

“The most magnificent and enigmatic of performers.”  Edinburgh Spotlight Magazine - Scotland