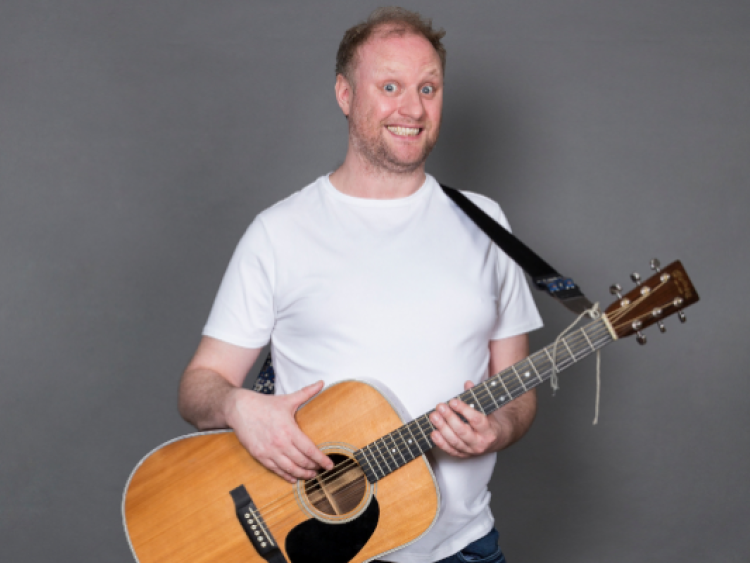 Fred Cooke is leaving his twinkle toes behind him after RTÉ's "Dancing with the Stars" and taken to the road for his new comical tour of musical madness.

He's coming to VISUAL on September 13 with his gig kicking off at 8pm.

Becoming "Irish Comedian of the Year 2018" (Tatler Magazine), he has supported Irish Comedy Legend Tommy Tiernan on his Nationwide Tour.