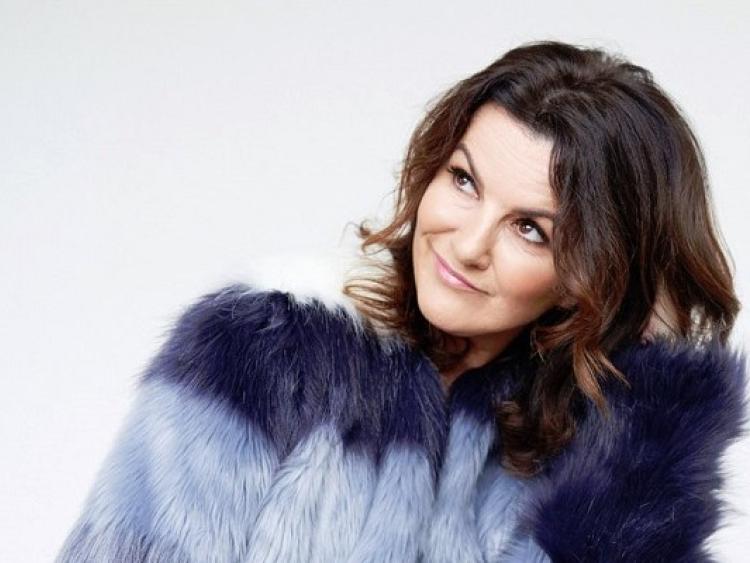 Deirdre has really hit her stride; footloose from a glittering turn on Dancing with the Stars and revelling in her return to stand-up, don't miss Deirdre at her hilarious best in a straight-talking look at twelve frantic months in the life of this tango-tripping, family-minding, telly-making, house-moving, comedy dynamo.

Deirdre is coming to VISUAL in Carlow on May 18 at 8pm and tickets are €21.

Book them now by clicking here.