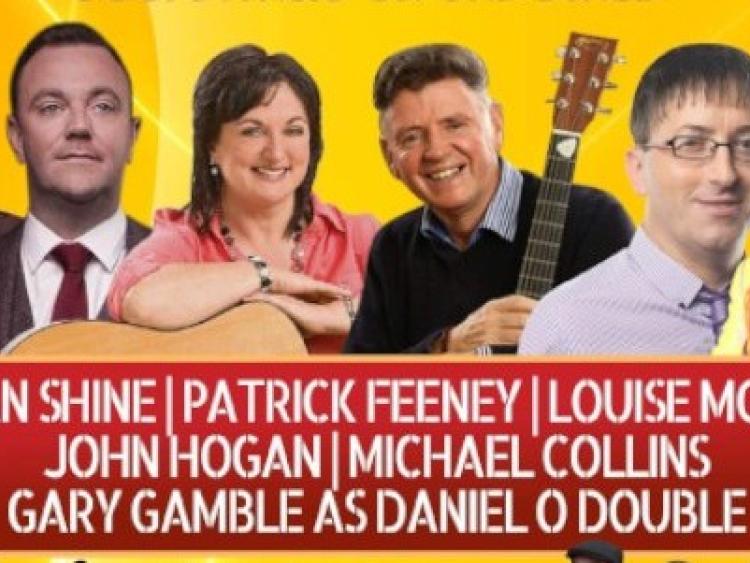 Each of the stars will perform their biggest hit songs in the company of Ireland's top backing bands Keltic Storm.

This is a show you certainly won't want to miss!