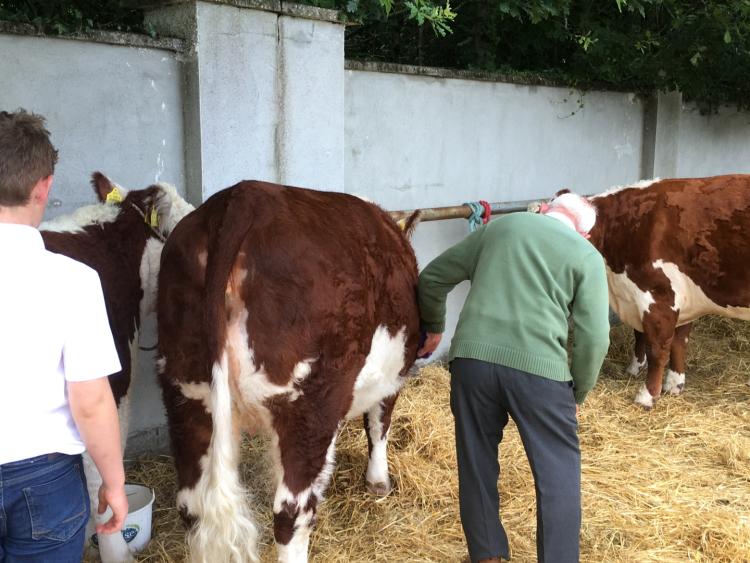 Something for everyone in Tullow

The Tullow Agricultural Show has something to interest both rural and urban visitors and young and old.

The event on August 18 will feature food and craft halls, trade stands, competitions in horses, ponies, cattle, sheep, art and much more.

The first show was held in 1946, in the Gaelic Park, Tullow.

Tullow Agricultural Show had lapsed in 1913 and was revived by the Young Farmers Club. 1200 exhibits, including livestock, bloodstock and home exhibits were presented and judged for the first show.

The day ended with a dance which had an attendance of 500 in the Captain Murphy Memorial Hall in Tullow town. Admission to the dance and supper was ten shillings and dancing went on until daylight.

The show moved from the Gaelic Park to Youngs of Coppenagh in 1955. This new venue allowed more space for the show to expand and to grow from strength to strength. During the years the show moved with the times.

Many new attractions have been added, though agriculture still remains high on the agenda. The promotion of quality food and crafts feature strongly in recent times, and trade stands provide a colourful display for prospective customers.

For more information go to: www.tullowshow.com