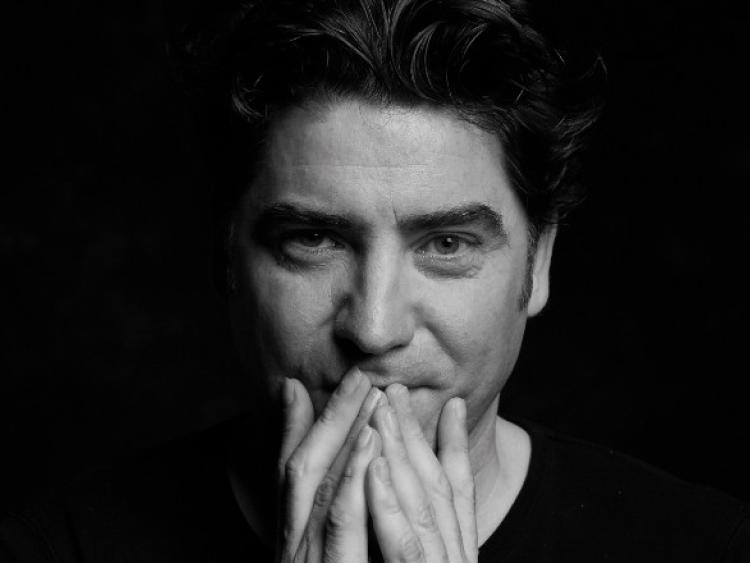 The 2019 Kennedy Summer School will open on Thursday, September 5, and legendary singer-songwriter Brian Kennedy will host the opening evening concert.

The multi-platinum selling singer and songwriter Brian Kennedy will host a unique hour-long concert at St. Michael’s Theatre in New Ross from 9 to 10 pm.

The chart-topping Belfast born singer with the voice of an angel is known for his ballads and has also represented Ireland in the Eurovision Song Contest.

His career has spanned three decades with two multi-platinum selling albums and awards for best male artist and best album.

Brian has toured with the legendary Van Morrison and has shared the global stage with some of the all-time greats including Stevie Wonder, Joni Mitchell, Bob Dylan, Ray Charles amongst much more and has toured the world performing his chart-topping songs.

2017 has been a very busy year for Brian. After a sell-out run at the world-renowned Edinburgh Fringe Festival, he recently released the triple ‘Live at Vicar Street, Dublin’ double CD & bonus DVD before heading all the way to China for a 10 date tour with Secret Garden where they had a huge hit with Brian singing ‘You Raise Me Up’.

Earlier in the evening historian and distinguished former public servant Felix M. Larkin will donate his personal Kennedy collection to the Kennedy Archive at New Ross Library following this event Former Deputy First Minister of Northern Ireland Seamus Mallon will officially open the 6th annual Kennedy Summer School on the evening of Thursday, September 5 at 7.30pm and he will participate in a public interview with Eileen Dunne discussing his fascinating career and his recently published memoir, “A Shared Home Place” and his perspective on current developments, or lack of them, in Northern Ireland.

This event will be followed by a keynote address as the Edward M Kennedy Lecture will be delivered by Archbishop Eamon Martin on ‘What Role Is There For Faith In Our Politics’ with replies to the lecture from Senator Ivana Bacik, Professor of Law in Trinity College and Michael Kelly, Editor of The Irish Catholic and an award-winning writer and broadcaster specialising in religious and social affairs and Thomas H. Groome, who is a senior Professor of Theology and Religious Education at Boston College. This keynote address will be followed by a concert with Brian Kennedy. Tickets to the entire evening of events are now on sale at €15 per person on www.kennedysummerschool.ie.

The annual Kennedy Summer School is set to host a number of expert discussions and is billed as 'A Festival of Irish and American, History, Politics and Culture'.

There will be over 50 guest speakers participating over three days on a wide range of different subjects and organisers say that Brexit and Ireland’s relationship with the U.S. will feature prominently.

The Summer School is set to take place in New Ross, Co Wexford this September 5th to 7th 2019 and is run in association with the John F. Kennedy Trust New Ross and with Wexford County Council. For further details and event tickets see www.kennedysummerschool.ie or call St. Michael’s Theatre on 051 421255.