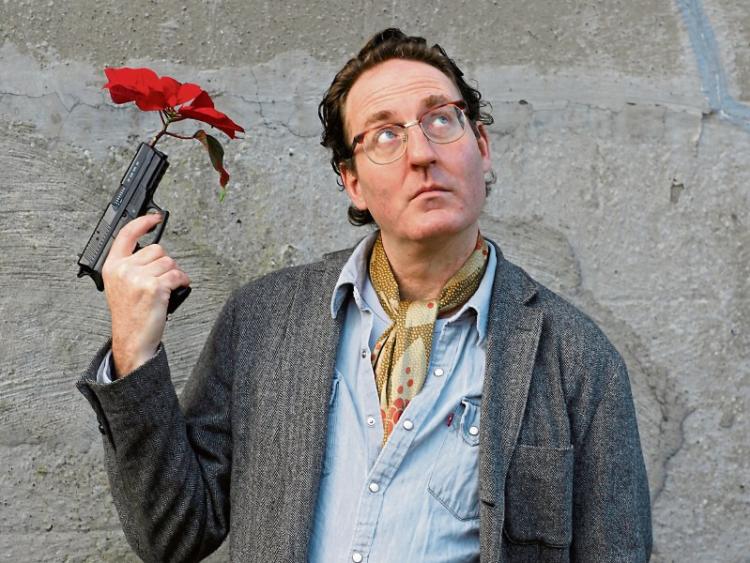 It has been said he is to comedy what the Abbey is to theatre.

Maybe it’s because he believes he’s more important than he is, or that the majority of the country doesn’t care about him.

But unlike the Abbey Theatre, David’s best days aren’t behind him.

His intention for this new show, which he has yet to write, is for you the audience member to feel "wow that was one of the funniest things I’ve ever seen, it was so original, courageous, and yet very flawed".

He'll perform on Friday, September 6 at 8pm at VISUAL.