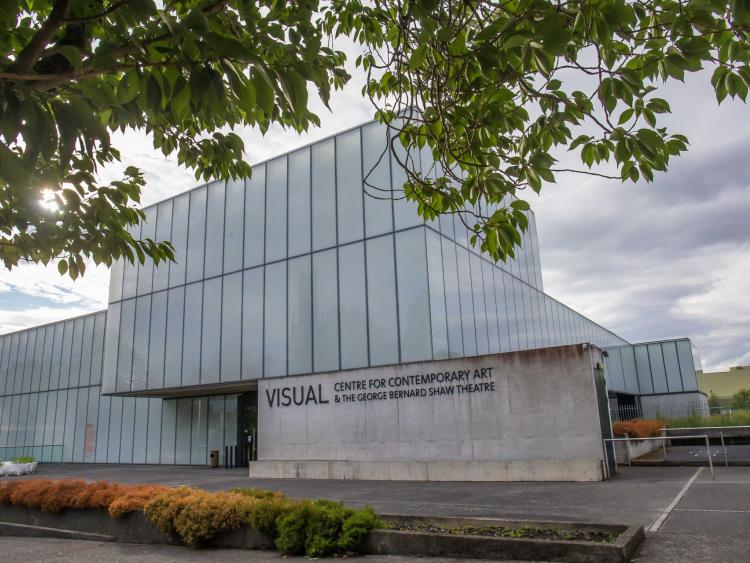 Nana and Mena bicker and provoke one another in the small smoky cottage where they live with Sive and Mena’s husband, Mike.

While Nana dotes on her orphaned granddaughter, Sive, Mena plots to marry the young girl off to an old local farmer for the promise of land and a chance to escape from poverty.

It is a story about a battle of generations, a country in flux, exploitation, greed, love and tragedy all told with John B's lyrical dialogue and great Irish humour.

2019 also marks 60 years since the play's first staging, and Carlow Little Theatre Society, along with other theatre groups up and down the country look forward to celebrating the anniversary of this landmark play by one of Ireland’s most beloved playwrights.

It will be staged in the George Bernard Shaw Theatre from Thursday October 24 to Saturday, October 26.