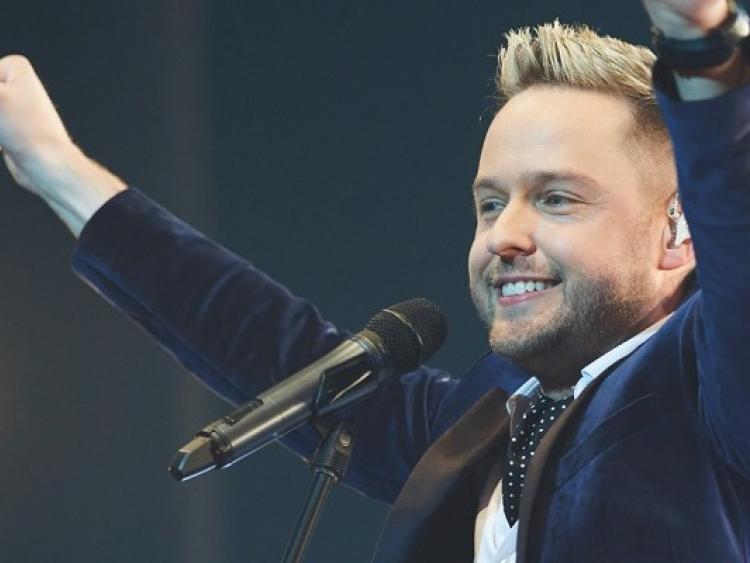 Following on from the phenomenal success of his recent TEN tour, Derek Ryan returns with a brand new concert show for 2020 at VISUAL in Carlow.

Derek and his fantastic band (now rated as Ireland’s leading country band) are back on the road to perform many of Derek’s classic hits from ‘Hold On To Your Hat’ ‘Down On Your Uppers’ and ‘God’s Plan’.

Continuing to propel to new heights, Derek Ryan has firmly cemented his position at the top table of Irish Country’s elite with his brand of original, self-penned material and country classics.

The Carlow man is a multi-recipient of awards for his performances and songwriting including the Sunday World accolade for ‘Album of the Year’ and ‘Songwriter of the Year’.

But Derek, being at the forefront of this new wave of young Irish country stars, continues to remain ever loyal to his worldwide army of fans.