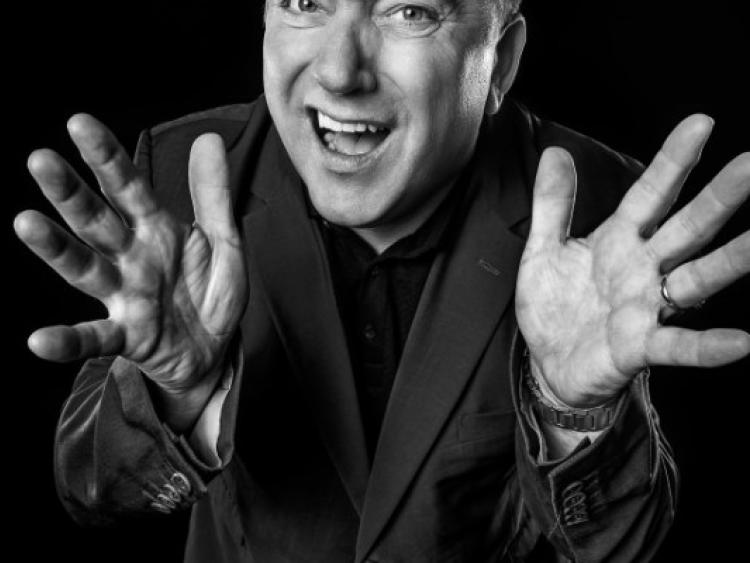 Hey! delivers a peculiar take on modern life that only the unique imagination of Pat Shortt could conjure up. The show is an hilarious and quirky look at Irish life brought to you by Ireland’s best loved comedian

Hey! is a rogue’s gallery of odd-ball characters, bizarre situations and there is even a song or two! It’s your final opportunity to catch the show. Hey! You have been warned!

Get your tickets now for the show in VISUAL on March 14.