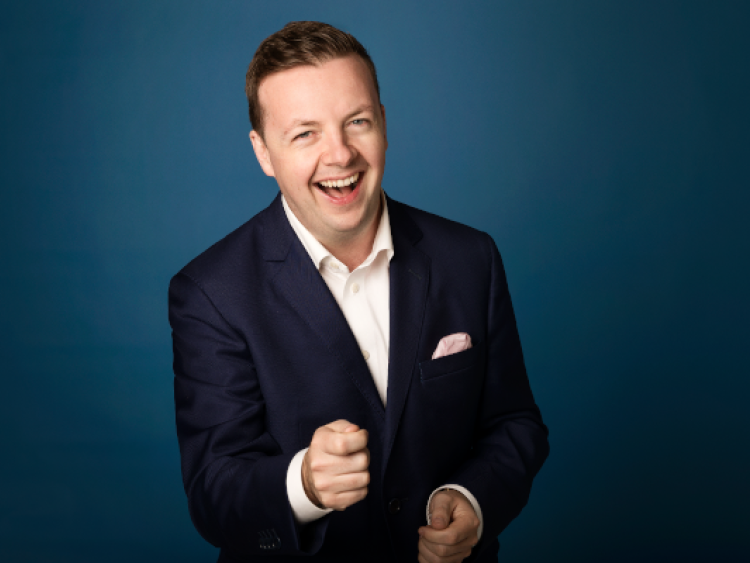 Callan brings his huge cast of characters on the road for the first time in the age of Leo, Boris and Trump. It’s no Kylie concert, but Leo heads a troupe of voices from the world of Irish politics, sport and entertainment.