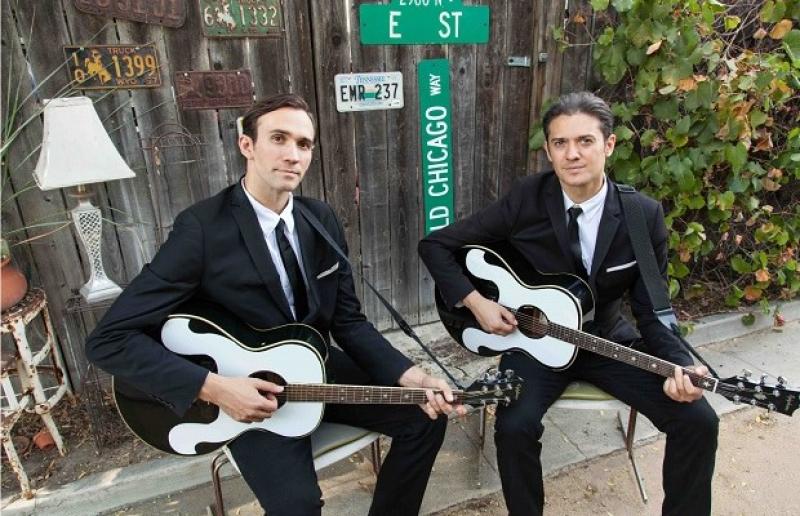 Tickets are available for the Everly Brothers Experience in Carlow ahead of the summer show in VISUAL on May 10 at 8pm.

Since 2016, brothers Zachary and Dylan Zmed along with their drummer Burleigh Drummond, have celebrated the music and history of The Everly Brothers legacy with enthusiastic crowds all across the US and overseas.

The Zmed Brothers continuously strive to pay homage to their personal roots by always infusing an instinctual blend of entertainment (a la Smothers Brothers) and contextual education in their performance.

The Everly brothers career lasted over half a century, they recorded 21 studio albums, sold more than 60 million records world-wide, had over 30 billboard top -100 singles.

They received numerous accolades in their later career and influenced countless legendary artists including The Beatles, Simon and Garfunkel, The Beach Boys, The Rolling Stones, Bob Dylan, The Bee Gees, Neil Young..and the list goes on.