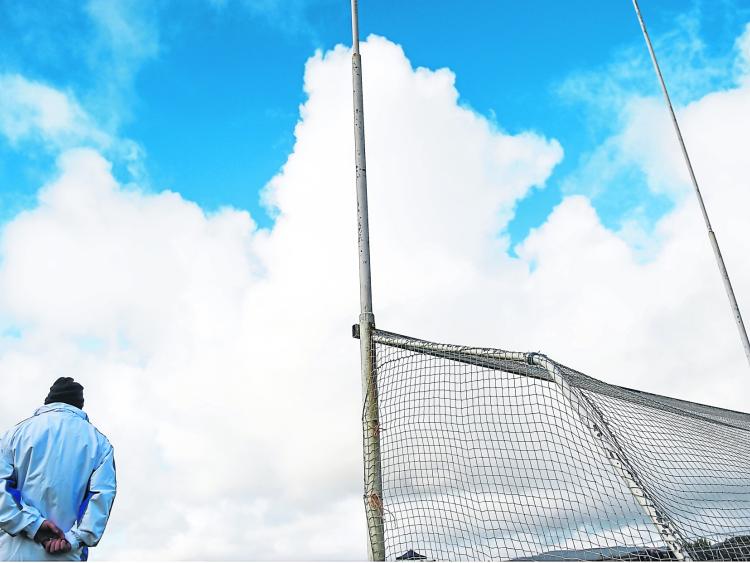 The local club championships are reaching the business end of things around the country at present, and there's three televised county finals down for decision this weekend.

Inter-County training officially got back underway again on Monday, September 14, ahead of a competitive return next month and the club championships are beginning to wind down with finals season well underway.

While most counties continue to provide live stream services, TG4 and RTÉ have toured the country since the game recommenced and this weekend they'll broadcast live coverage of the Tipperary and Limerick senior hurling finals alongside the Mayo senior football final.

On Saturday, for the fourth successive season, the Limerick SHC showpiece is to get television coverage. The RTÉ cameras will make their way to the LIT Gaelic Grounds in Limerick for the clash of Doon and Na Piarsaigh at 7.30pm.

Appearing in their ninth ever final, Na Piarsaigh will seek a sixth Daly Cup success since their 2011 break through against a Doon side seeking their first crown.

At 3.35pm, TG4 head West to Elvery’s MacHale Park for the Mayo SFC final pitting Breaffy against Knockmore. Breaffy have been knocking on the door in the Mayo SFC for quite some time now with finals appearances in 2013, 2015 and 2018. Knockmore last featured in the decider in 2016 where Castlebar Mitchels proved too much, and while Breaffy will go in as favourites, there won't be much between them at the final whistle.