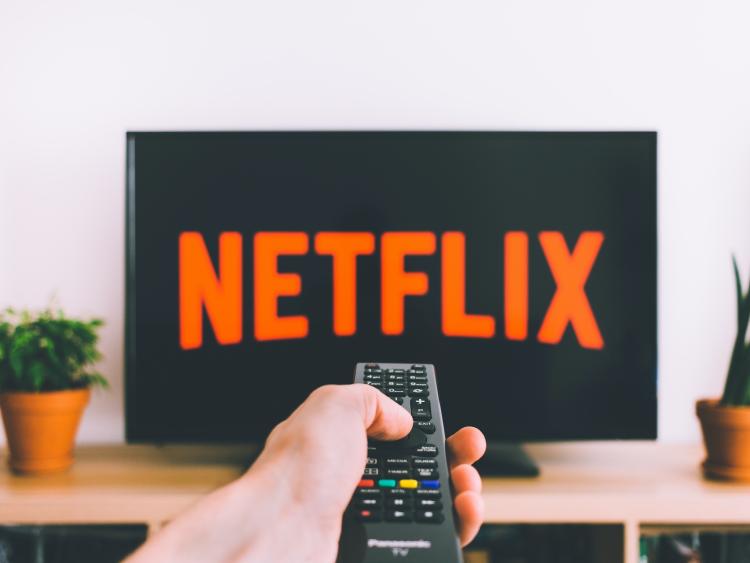 Finally, a reason to get excited about 2021.

Netflix has announced their film slate for the year ahead with the streaming giant promising at least one new movie each week across 2021.

This year’s line-up will surprise and delight cinephiles across the globe with films from award-winning filmmakers, including Jane Campion (The Power of the Dog), Paolo Sorrentino (The Hand of God) and Adam McKay (Don’t Look Up).

The streaming giant is supplying a year of films filled with more of the things they know we love - zombies (Army of the Dead), cowboys (The Harder They Fall, Concrete Cowboy), and high school romance (including the culmination of the To All the Boys and The Kissing Booth trilogies).

Netflix is re-introducing teen screams (Fear Street trilogy, There’s Someone Inside Your House), turning your favourite books into films (The Woman in the Window, Munich, The Last Letter from Your Lover), bringing you more adrenaline-pumping blockbusters (Red Notice, Sweet Girl, Kate) and giving your family a reason to say YES to watching films together (YES DAY,  Back to the Outback, Finding ‘Ohana).

From superheroes to westerns, thrillers, rom-coms, action, comedy, and sometimes all of those things combined — and with the world's biggest and best stars, directors, and fresh faces - here’s the full list of what's landing on the streaming platform this year:

Army of the Dead

Outside the Wire (January 15)

No One Gets Out Alive

There's Someone Inside Your House

The Woman in the Window

A Castle For Christmas

The Last Letter from Your Lover

To All The Boys: Always and Forever

Pieces of a Woman (January 7)

The Hand of God

The Power of the Dog

The Harder They Fall

Afterlife of the Party

A Winter’s Tale from Shaun the Sheep

Back to the Outback

Trollhunters: Rise of the Titans