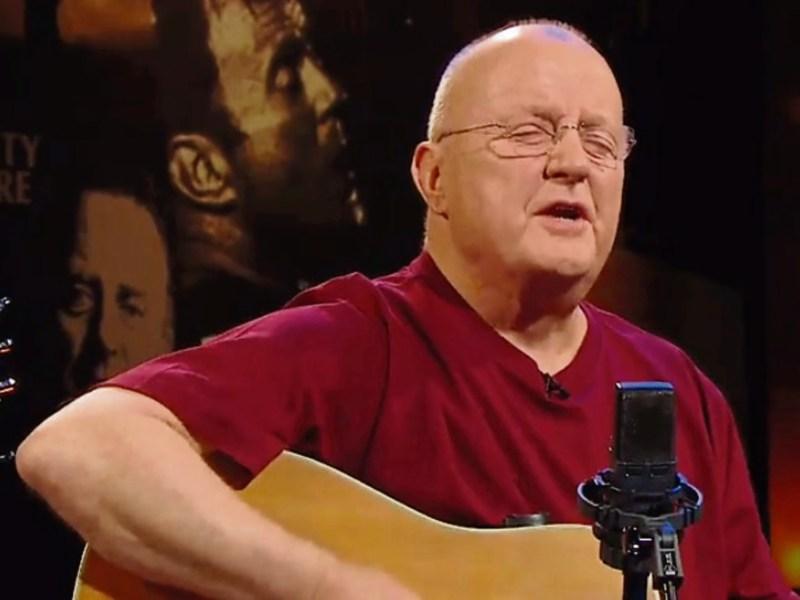 iken Promotions has issued a warning over a potential Christy Moore concert ticket scam for his show due to take place in 2022 in Cork.

The company said that a number of tickets have appeared on ticket re-selling website Viagogo for the Kildare singer's show next summer.

Aiken promotions have asked people to avoid purchasing the tickets amidst concerns that they may be fraudulent as the show scheduled for June 25 is already sold out.

"It has come to our attention that tickets have been advertised on Viagogo for Christy Moore’s Live at the Marquee Show in Cork on 25 June 2022," they said in a statement today (Thursday).

The concert promoters said they could not verify if the tickets are genuine or if it the ones advertised exist.

"To avoid disappointment we reiterate our advice to fans not to purchase tickets on any secondary sites," the statement added.

The Christy Moore gig is a rescheduled one with original tickets still valid.

A spokesperson for viagogo said: "viagogo is a safe and secure ticket platform used by anyone to buy and sell tickets, which is particularly helpful when an event is sold out.

"All tickets are genuine, and sellers are not paid until the buyer has successfully attended the event, so there is no incentive for anyone to list a ticket that isn’t valid. The viagogo guarantee ensures that buyers get their ticket in time and gain access to the event, otherwise they receive an alternative ticket, or in the worst case, which is very rarely, a full refund.

"It is not illegal for tickets to be resold in Ireland – This only applies to designated venues which this venue is not. viagogo does not set ticket prices, these are set by the people who use the platform to resell their tickets. It is made clear that prices may be listed as higher or lower than the face value, depending on demand, so that all users are aware of this fact prior to their purchase. Tickets that are listed at unreasonable prices get the most media attention but rarely, if ever, sell.

"Face value resale is legal for all events in Ireland and above face value only is illegal for designated events/venues.