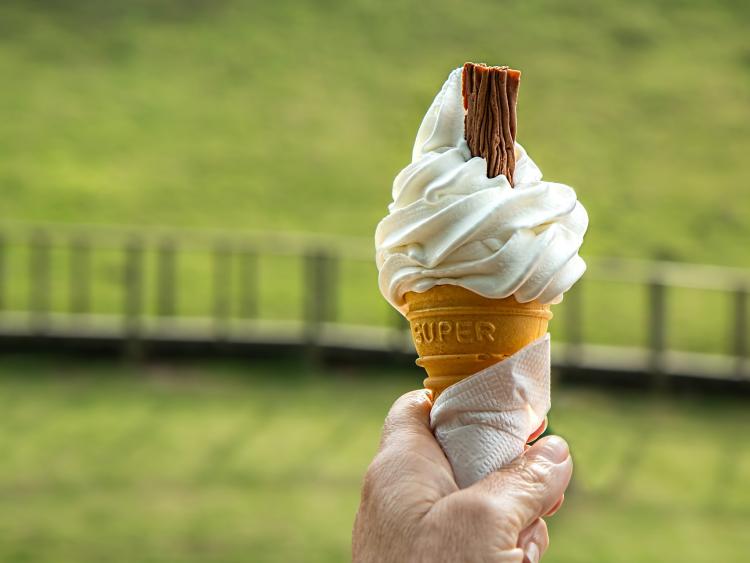 The votes have been counted...

XL on the Athy Road

Carlow Live's search for the best 99 ice cream cone in the Dolmen County has finished after thousands of you cast your votes.

There can only be one winner and this shop received over 1,300 votes from Carlow Live readers who believe that this premises has the best 99s in Carlow.

Congratulations to Doyle's but clearly, here in Carlow, we're spoilt for choice when it comes to 99s as The Little Shop, Bagenalstown was a close second with 24% of the public vote.

In third was O'Toole's Circle K, Tullow with 9% of the votes while Kane's Gala, Burrin Road was right behind in fourth with 6% of the vote.