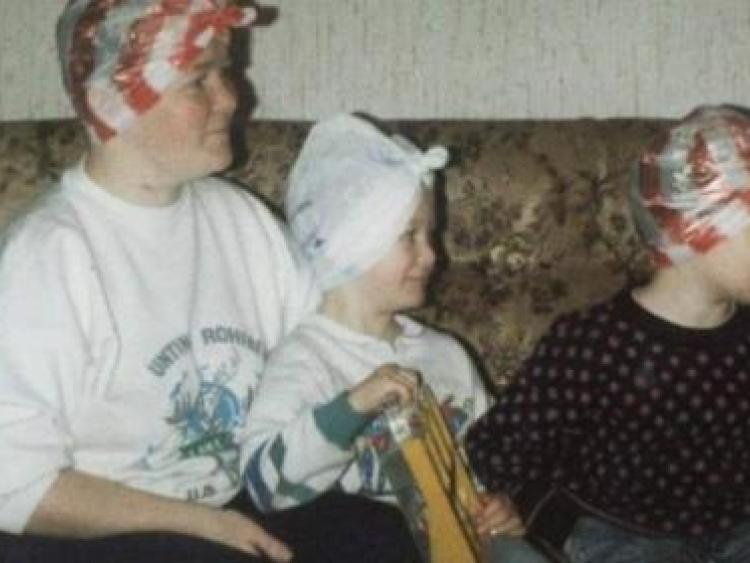 Lily Ray sent in this picture and she reckons it is probably the very first selfie - taken over 30 years ago. Tony Ray from New Oak Estate snapped the picture after he took the kitchen mirror from the window and balanced it with his foot against the wall. Tony is pictured with his daughter, Lily, who "sat with pride of place to witness the amazing snapshot". Lily said: "A simpler time. Very fancy camera too."

Julie Coakley sent in this picture of her and her late brother, Paddy, down at the beach in Courtown. The caravan in the background she says "slept seven of us and it was only a four berth".

L-R: Geraldine Corcoran, her daughter, Amy Corcoran in the middle and Amy's sister Angela Coady, the picture was taken in 1988 and was sent into Carlow Live by Amy Corcoran. Amy says their mother used to wash their hair and leave the conditioner in and wrap their hair up in a plastic bag for an hour or two to make their hair softer. Only in Ireland!

This is a picture taken 30 years of Kathrina Coakley and her father, Des. Katherine said: "Daddy is a keen golfer and a member of Carlow Golf Club and the first person in Carlow to play off scratch. This is him showing off his prizes. Me, I'm just loving my boats."

Muireann (Ayres) Walsh playing a trick on her aunt Ursula Doyle pretending they had found a kidnapped child. Murieann said: "Imagine getting a pic like that developed these days the Gardaí would be called..."

This photo was taken 23 years ago. The little girl is Nicole Whyte. Their wellies are on the wrong feet and of course, there's a Bosco jumper involved. The photo was taken in Kerry at Nicole's grandfather's house in Listowel.

The final poll for Carlow's Snapshots competition is now underway with hundreds of euro in vouchers for the winner. 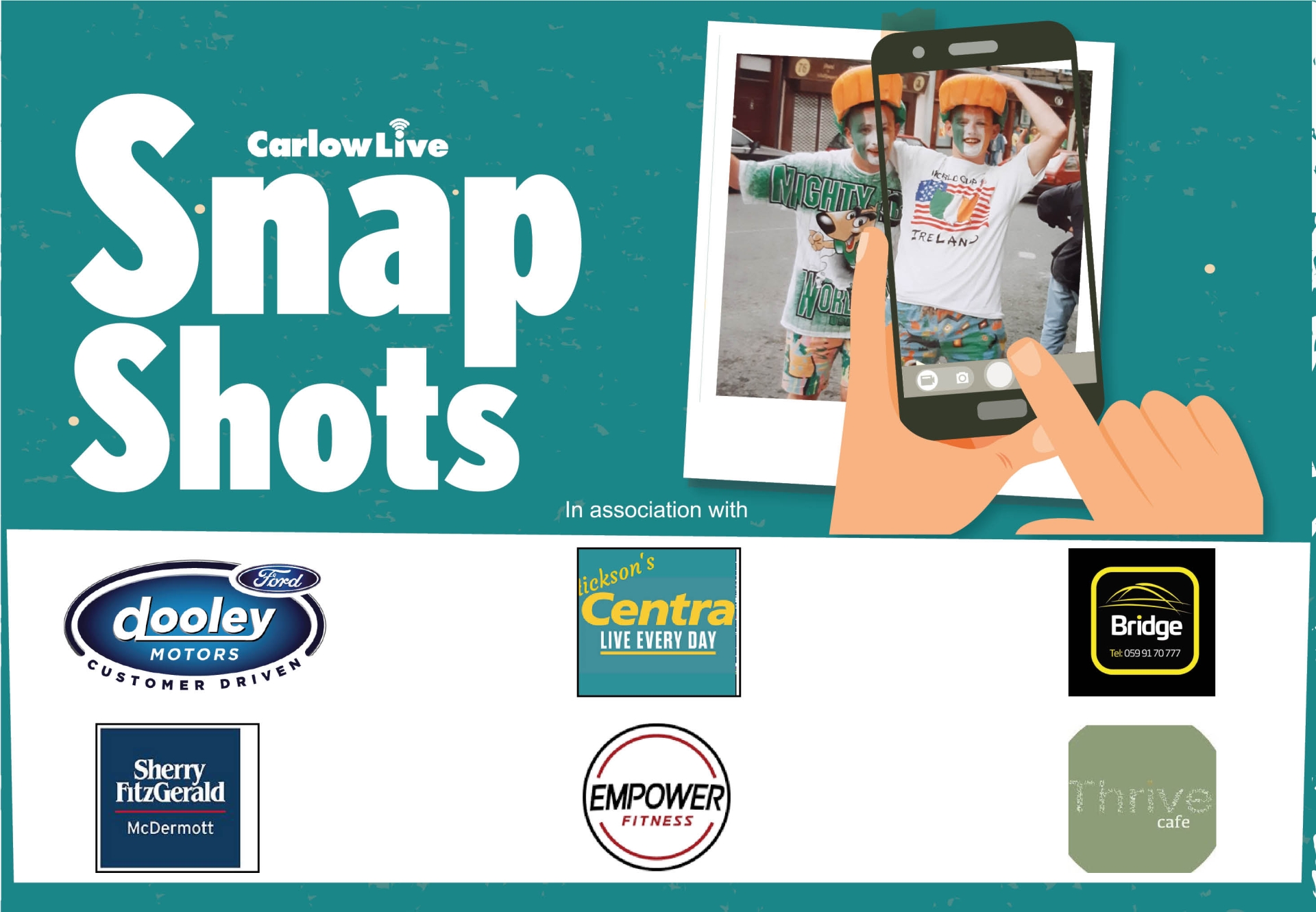 As part of the Snapshots competition, we have been asking readers to send in photos and then vote for their favourite images.

A series of polls have narrowed it down to six pictures for the grand finale and they're all in with a chance of winning our amazing prize package.

THE PERSON WHO GETS THE MOST VOTES IN THE FINAL POLL WILL WIN:

GET VOTING NOW FOR YOUR WINNER!

The poll closes at 5pm on Monday.