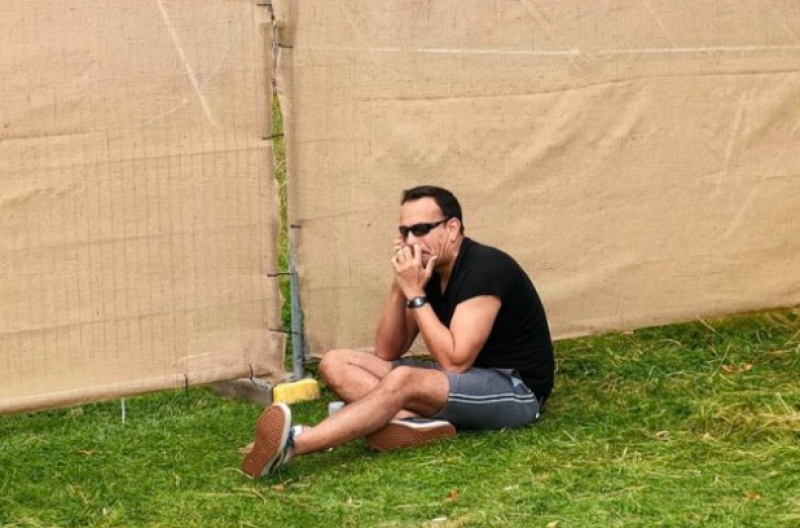 Tánaiste Leo Varadkar is facing criticism after attending a UK music festival over the weekend.

A photo of the Tánaiste attending the Mighty Hoopla event circulated online this weekend, sparking a debate about whether or not he should've attended.

The London event took place on the same weekend that the popular Electric Picnic festival was cancelled.

NEW: Tánaiste Leo Varadkar told the live events industry that the UK’s reopening is “definitely” not an example to follow, just days before travelling to London to attend a music festival.

Politicians are entitled to a social life but Leo Varadkar flying to London to attend a festival in the UK while his own government has decided it’s unsafe to host an event with similar restrictions in Ireland is shockingly bad leadership. Power doesn’t suit him. Tired of excuses

The individual who tweeted the picture of Leo Varadkar at a festival in the UK has ironically now chosen to put their account on private. It is a pity that the Tanaiste wasn't afforded the same level of privacy.

Let us know your thoughts by voting in the poll now!