Gardaí in Leixlip have made a fresh appeal for information on the 32nd anniversary of a fatal house fire which killed a Kildare woman and two young children in 1987.

Gardaí believe there are persons in the community who have information in relation to this fire, that happened at Church Lane, Kilcock. 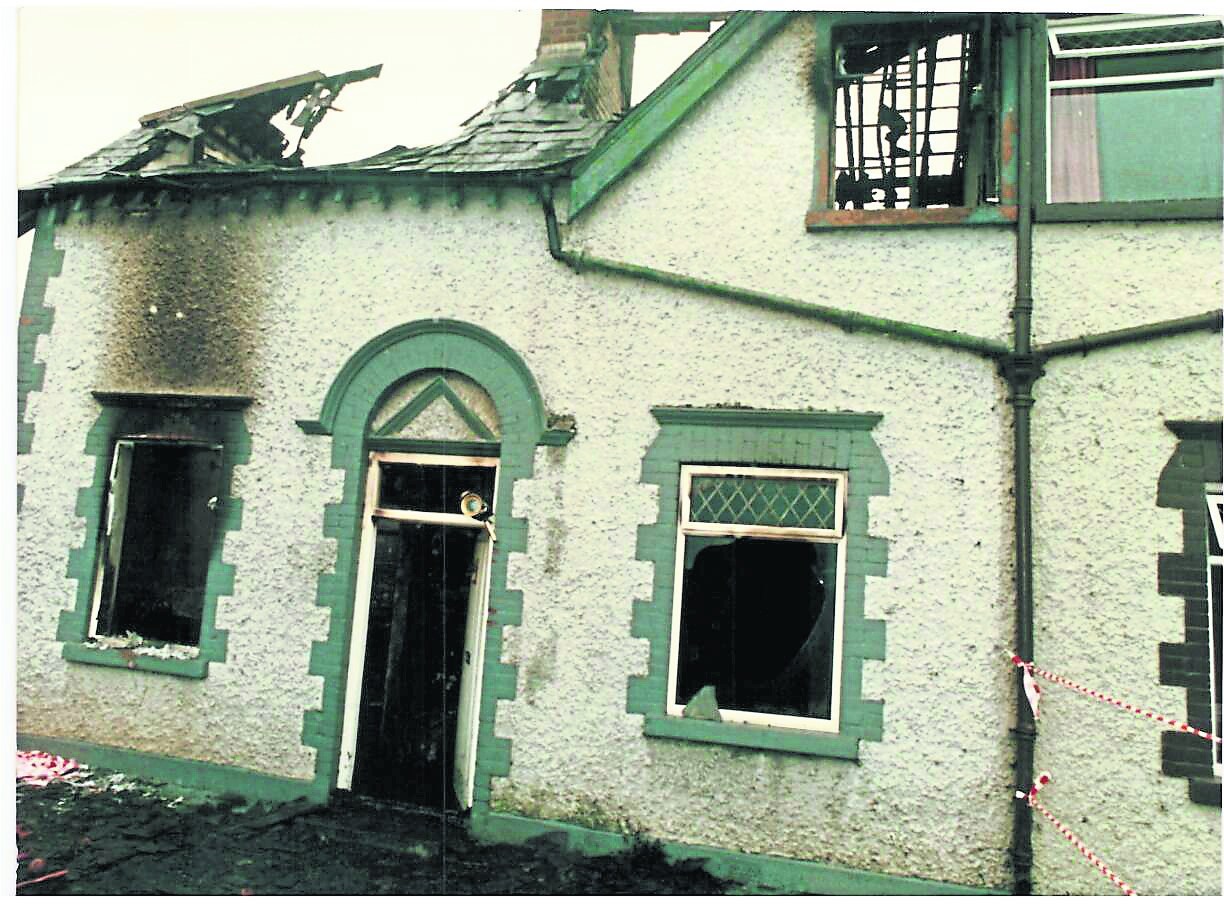 The house in Church Lane, Kilcock

In 2017, new evidence came into gardai's possession and they now believe the fire was started deliberately.

The remains of Barbara Doyle aged 20 years, Mary Ellen Byrne aged 8 years and Kerrie Anne Byrne aged 3 years were discovered at the scene of the fire at Church Lane, Kilcock on September 20, 1987.

The children’s parents Aidan (now deceased) and Elizabeth went to a 21st party that night in the locality. Elizabeth’s sister Barbara Doyle babysat her two nieces, Mary Ellen and Kerrie Anne in their home. Between 3am and 4am that Sunday morning a fire was reported at the house. 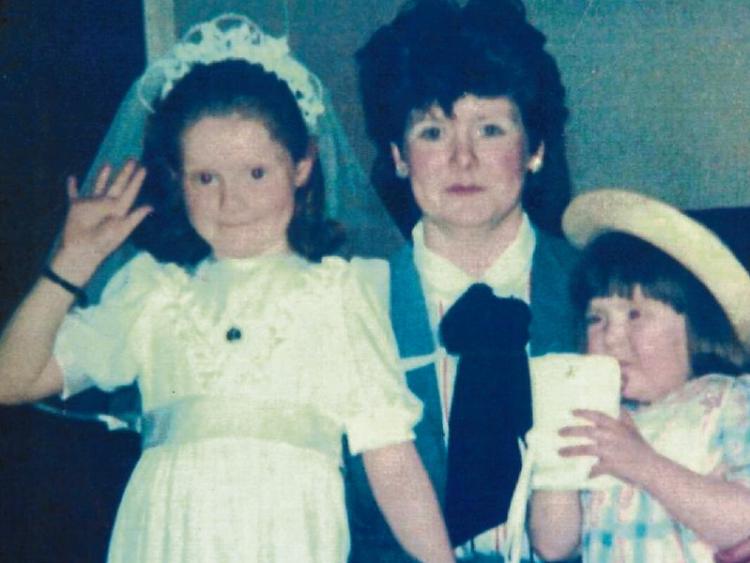 File photo of Elizabeth Byrne, with her two children, Mary Ellen and Kerrie, who died in the blaze

Gardaí are appealing to any person who has any information to contact Leixlip Garda station at 01-6667800 or the Garda Confidential Line 1800 666 111.

Gardaí would further appeal that the privacy of the Byrne and Doyle families is respected at this time.